Find Everything from Downton to Poldark on The Great British Television Map! 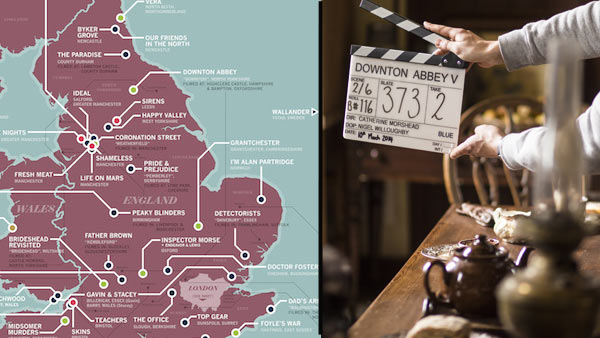 As an avid VisionTV viewer, you are certainly aware of how addictive programs like “Downton Abbey,” “Doc Martin,” “EastEnders,” “Poldark” and “Call the Midwife” can be. Whether it’s the Britcom style that warms your belly; the action-packed drama that intrigues your eyeballs; or the supreme storytelling that dazzles your mind, all of these elements are more than able to keep an audience elegantly engaged. 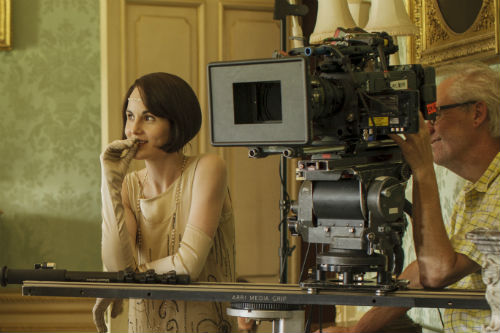 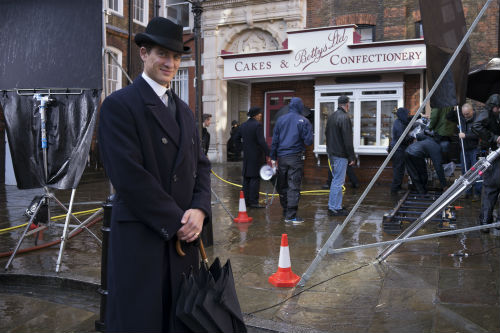 What can’t be forgotten about any of these shows, however, is the beautiful scenery in which they exhibit. While exemplary acting is always appreciated, it can be argued that a show can lose some of its appeal if the setting isn’t top-notch.

One man that truly appreciates the latter is American graphic designer Tim Ritz, the creator of The Great British Television Map, a visual guide of where some of the most applauded programs are filmed in the UK and Ireland – and where their intended settings are. 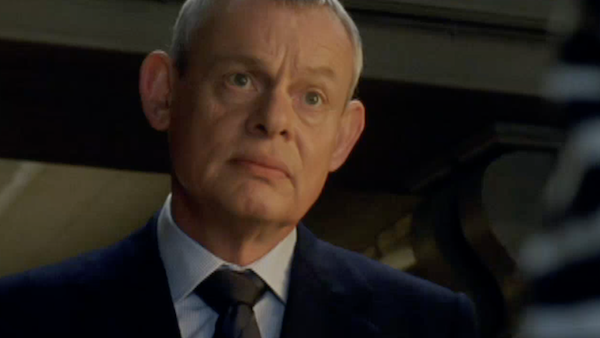 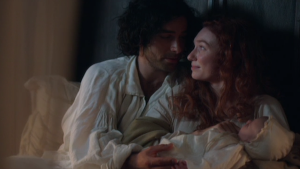 “One day, while deep into an episode of ‘Foyle’s War,’ [my wife] Kolleen asked me where exactly on the south coast Hastings was in relation to London. And so I drew her a map of the UK – on a Post-It note – with a dot in East Sussex,” said Ritz when describing how this project came to life. “I couldn’t help myself. I drew where ‘Downton Abbey’ was (well, where it is supposed to be set), and then ‘Pride and Prejudice.’ Soon it was just too much for the tiny sketch.”

On this glorious map, fans of British shows can see just how close to one another the filming locations of “Doc Martin” and “Poldark” really are, as well as “EastEnders” and “Call the Midwife.”

Also included are indicators of where recently aired VisionTV programs like “The Paradise,” “Mr. Selfridge” and “Absolutely Fabulous” have been shot. Additionally, you can see where future VisionTV series, “Grantchester” (premiering this summer), comes from. 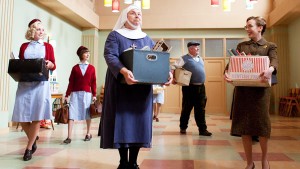 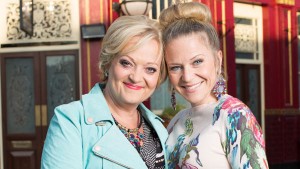 “Hopefully this resource helps us all better appreciate the brilliance of these series, from ‘Poldark’ to ‘Peep Show,’ by knowing just where exactly they are supposed to be.”

Fans of this beautiful piece of British television-themed art can purchase prints of this map, with sizes ranging from 8”x10” ($18) to 28”x36” ($48.) A variety of framing options are available for an added cost. 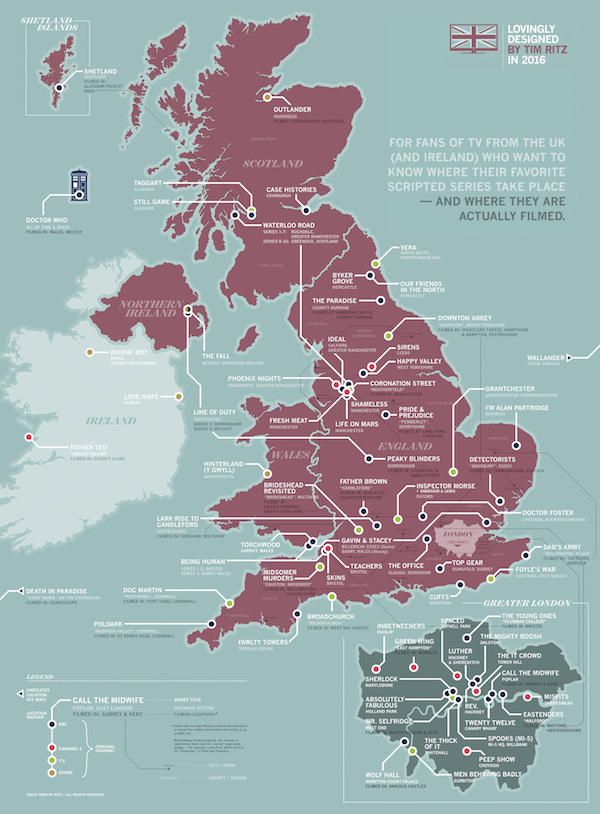