Aidan Turner Opens Up About the Personality of Ross Poldark 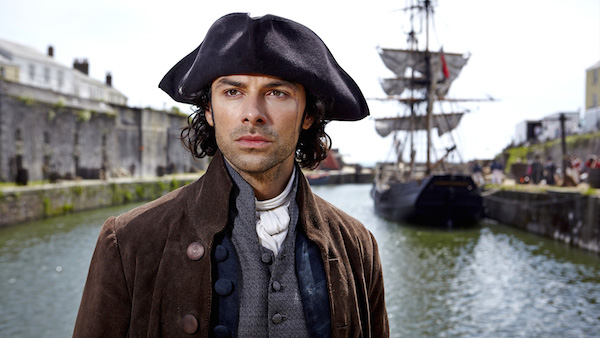 On Wednesday, November 16 (10pm ET/7pm PT), VisionTV will bring you an encore presentation of the astounding first season of “Poldark,” before premiering its second season on Wednesday, January 11, 2017 (9pm ET/6pm PT). We hope that you will join us once again for this emotionally charged, and scenically exquisite series, packed with twists and turns.

When we last left “Poldark,” the friction between Ross and his nemesis, George Warleggan, had reached a boiling point, leading to an arrest and a very uncertain future for the former. While a case for Ross’ innocence can easily be made, his future is still up in the air.

What we do suspect, however, is that regardless of which side of the law Ross winds up on in season two, he will be back with broader shoulders and an even stronger demeanour. As Ross has proven several times before, when barricades are put up to thwart him, he often finds a way to leave them broken and burned in the distance.

In a recent interview with Collider, the man who plays Ross Poldark, Aidan Turner, spoke out about the complicated character that he brings to life. 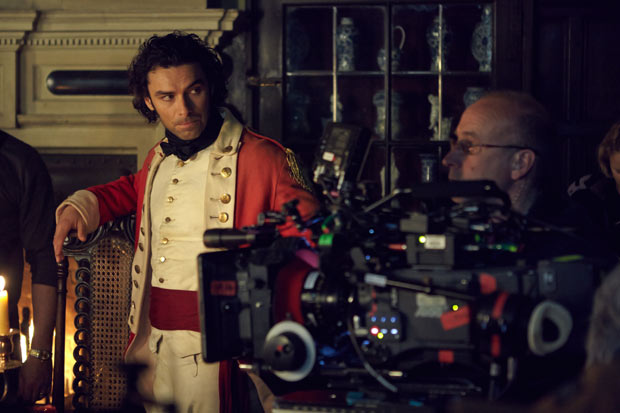 “I never saw [Ross] as a do-gooder, but a lot of people have brought it up, almost slightly aggravated. They’ve said, ‘When are we going to see the other side?’ The lines are what they are and you’ve gotta play them, but feeling something is different – and I always saw him as a really layered character,” explained Turner. “He is quite selfish, I think, but I don’t think he knows it. He’s not vindictive. It’s not a conscious thought. But I think he’d be a modern-day control freak, and I think he needs to be the center of attention. I don’t think he likes to be left out.

“It’s so petty, this rivalry with George,” he continued. “I could never get into something like that, as an adult. It’s crazy, having fistfights in bars. He’s a man. He needs to grow up. It’s interesting to play. He’s emotionally quite immature, in a lot of ways, but that’s what makes him fun. He is a loose canon. You feel like he can kick off, at any time.”

Regardless of how he views the character of Ross, the way in which Turner has played him has thus far led to much critical acclaim. In 2016, Turner won a National Television Award (U.K.) and a Broadcasting Press Guild Award for his role on “Poldark.”