Betty White Discusses Acting, Dating and her Fountain of Youth 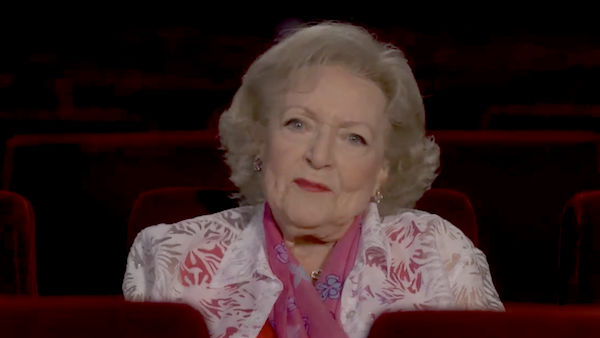 At the age of 94, Betty White has zero interest in slowing down and retiring, so says the iconic actress during an interview with Al Roker for “The Today Show.”

White, who will turn 95 on January 17, has been in the entertainment business since the late 1940s and over time has become one of the most beloved comedic personalities to grace the screen. With her resume consisting of incredible credits like “The Mary Tyler Moore Show,” “The Love Boat,” “Mama’s Family,” “The Golden Girls” and “Saturday Night Live” in 2010 as the oldest host in the show’s history, it’s no wonder that White’s so revered.

“Oh, it’s such fun! How could you not enjoy it?” Exclaimed White, agreeing with the notion that she’s still having a great time at her craft.

So what has kept White young at heart and on the move? Well, in addition to acting, White says that her fountain of youth is the humanitarian work she does with animals. 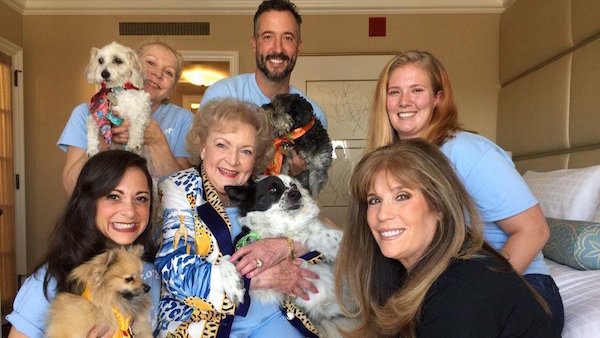 “Everybody should have or cultivate a passion,” added White. “Don’t be afraid to really get hooked on something, because that will refurbish your energy.”

Later in the interview, White was asked if she still dates, before humorously responding: “Nobody asks me! Who’s gonna want to ask out a 94-year-old woman? It just doesn’t happen.”

Betty White is a pretty incredible woman. We believe that there’d be plenty of decent suitors willing to take her out on the town. Hopefully they love dogs!