Call the Midwife, Poldark & Victoria Up for National Television Awards 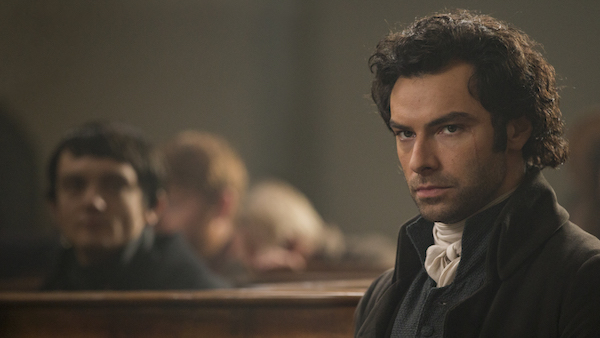 Britain’s leading television fan choice event, the National Television Awards, has unveiled its 2017 nominees and wow, oh, wow, does the list include a collection of prominent (and soon to be prominent!) series shown on VisionTV. 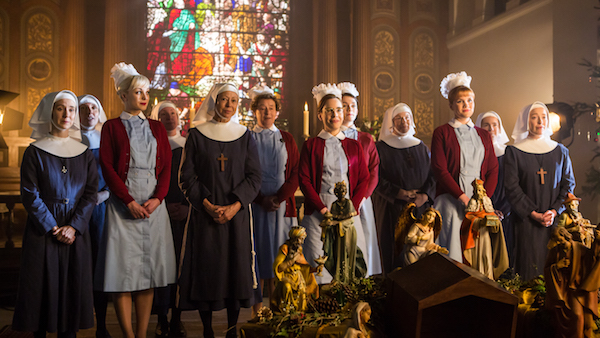 Continuing its wave of success, “EastEnders” is recognized in the Serial Drama category, while cast members Lacey Turner (Serial Drama Performance) and Tilly Keeper (Newcomer) are also up for trophies.

After a 13+ year hiatus, the return of “Cold Feet” struck a positive nerve with British audiences during the run of the series’ sixth season. So much so, the James Nebitt-led show is nominated for the top Drama prize.

The National Television Awards winners will be revealed on January 25 at the O2 arena in London.

VisionTV is thrilled to premiere the second season of “Poldark” on Wednesday, January 11 at 9pm ET/6pm PT. Will Ross escape jail time? Will the Poldark family mend its damaged relationships? How will newcomers impact it all? You will have to tune in to find out!

As for “Victoria,” this marvellous period drama will make its much-anticipated VisionTV debut on Tuesday, April 4 at 8pm ET/5pm PT. 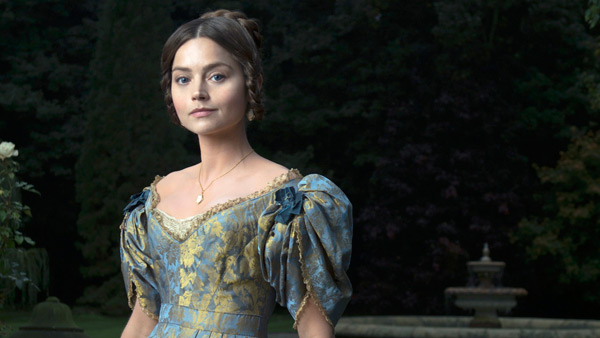 Meanwhile, “Cold Feet” can be seen on VisionTV Tuesdays at 8pm ET/5pm PT, through February 21. Of course, you can get your weekly “EastEnders” fix Thursdays and Fridays, beginning at Midnight ET/9pm PT.

The sixth season of “Call the Midwife” will air in the U.K. from January-February 2017. When it’s ready for VisionTV, you’ll be the first to know!

Good luck to all of these fabulous shows and those who make them possible!

Thank you for voting #Poldark into the FINAL ROUND of voting @OfficialNTAs! Can we pick up the award? You decide: https://t.co/K589nceAmX pic.twitter.com/kAivov1kpg

Vote #EastEnders Most Popular Serial Drama in the @OfficialNTAs
and feel epic!