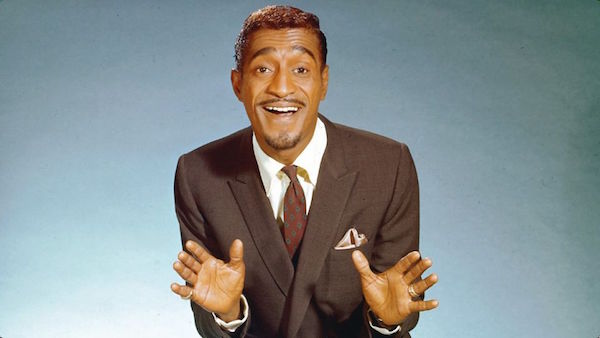 Sammy Davis Jr. was a man of many talents. Ahead of his untimely death in 1990 at the age of 64, Davis Jr. was a celebrated actor, dancer, singer, author and entertainment industry trailblazer.

Throughout the years, we have come learn about the highlights of Davis Jr.’s lengthy legacy. Known affectionately as ‘Mr. Entertainment,’ Davis Jr.’s career began when he was just four years old and spanned 60 years. Throughout that time, he built up 64 acting credits, as well as 82 soundtrack credits (many posthumously.) Of course, Davis Jr. was also part of the iconic Rat Pack with the likes of Frank Sinatra and Dean Martin.

Lately, however, some rather fascinating news items revolving around Davis Jr. have emerged. Since we’ll be showcasing two of his finest films (“Ocean’s 11” and “Robin and the 7 Hoods”) on VisionTV as part of Black History Month, we thought it’d be appropriate to bring you up to speed with the latest happenings.

In January, it was announced that music star Lionel Richie would serve as one of the producers of an upcoming Sammy Davis Jr. biopic. The film will be based on the “Yes I Can: The Story of Sammy Davis Jr.” memoir. 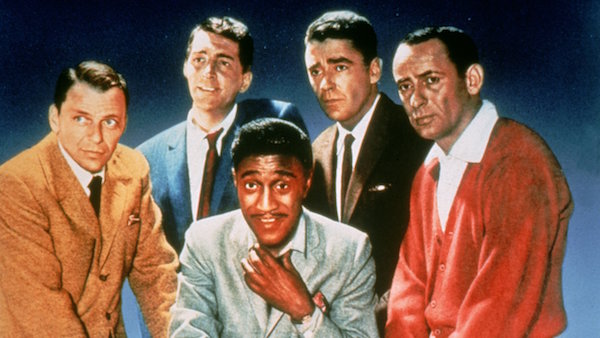 The network premiere of the original “Ocean’s 11” airs Monday, February 20 at Midnight ET/9pm PT on VisionTV!

“It’s an honor for me to bring the life of one of my idols and friends to the screen,” commented Richie. “I’m so grateful to be working closely with the Davis family on this and couldn’t be happier to be moving forward on this passion project.”

A potential release date for this biopic has yet to be revealed. 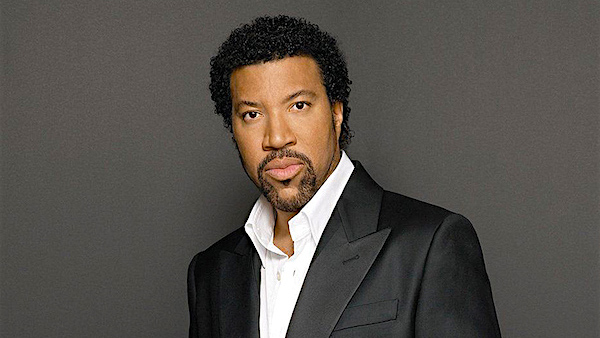 Considering his ties to the Rat Pack, it’s clear that Davis Jr. had a grand appreciation for Las Vegas. As it turns out, the feeling is mutual. Back in 2015, Clark County paid tribute to the entertainer by giving a 1.8 mile stretch of Industrial Road a new name: Sammy Davis Jr. Drive. Impressively, the roadway is just an earshot away from Dean Martin Drive and Frank Sinatra Drive. 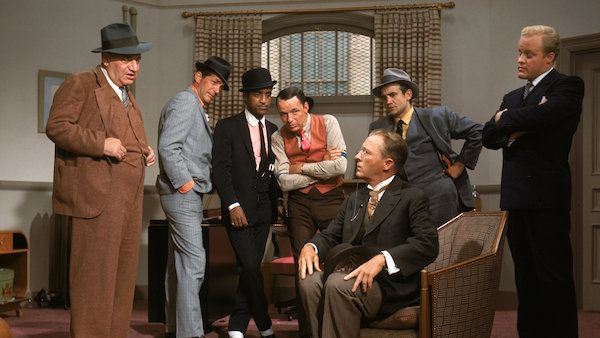 The network premiere of “Robin and the 7 Hoods” airs Tuesday, February 21 at Midnight ET/9pm PT on VisionTV!

Offered Sammy’s son, Manny Davis: “When Sammy Davis Jr., Dean Martin and Frank Sinatra descended on the city of Las Vegas in the ’60s, while making ‘Ocean’s 11’ during the daytime and performing all night in the city that they loved so much, I’m pretty sure that they never imagined that on Sept. 29, 2015, they would all be immortalized on the same streets that made them legends.” 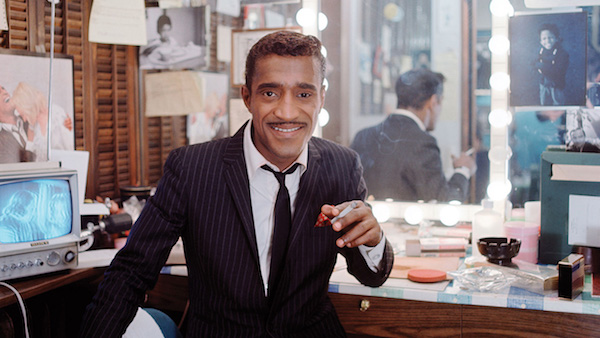 Also in 2015, a diamond and gold pendant that Elvis Presley presented to Sammy Davis Jr. sold at auction for an impressive $32,000. That sounds like a ton of pocket change for a piece of celebrity memorabilia, but if you’re an ultimate fan with big bucks to spare, perhaps this feels like a truly worthwhile purchase.

Now, could you imagine what conversations between The King and Mr. Entertainment would’ve been like? To have been a fly on the wall for one of them! 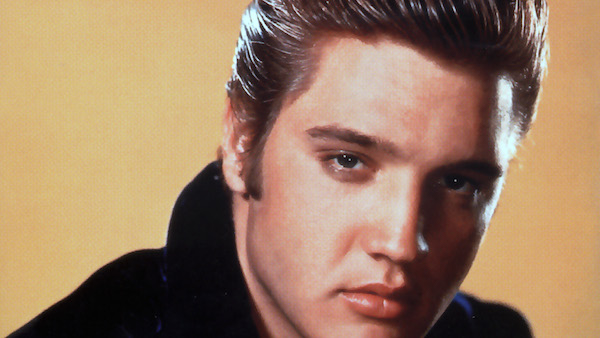