Go for the Crown with this Royal Victoria Quiz! 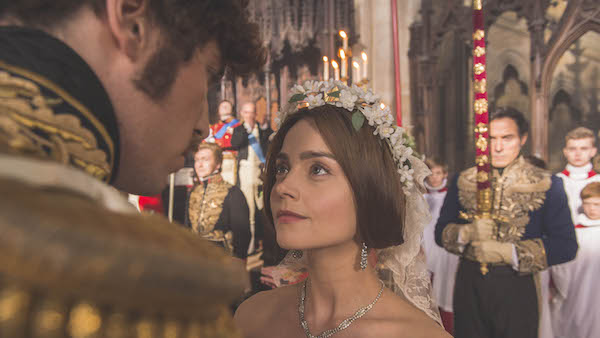 When Queen Victoria first had the crown placed upon her head, she was a tender 18 years of age. Imagine, if you will, being that young and all-of-a-sudden having the responsibility of leading a nation. Surely, that couldn’t have been an easy world for her to walk into.

To some, this major historical fact is well known, but to others, it’s a revelation – even actress Jenna Coleman wasn’t initially aware of her character’s young ascent.

“I think I keep on being surprised, actually, the more I learn about her,” commented Coleman in an interview with Bazaar. “I never really considered that she was only 18 the day that she became Queen, a role that she was born into.”

What’s incredible about Royal history is there is always so much to learn. Thus, we thought it would be great to test your knowledge!

Are you a Knight of knowledge?

Are you a Dame of discovery?

Well, it’s time to find out! When you’re finished, please encourage your friends to participate as well!

Also, be sure to join VisionTV Tuesdays at 8pm ET/5pm PT (beginning April 4) as we bring the eye-popping and heart-stopping acclaimed period drama, “Victoria”!