How Mountain Goats Climbed its Way to Your TV 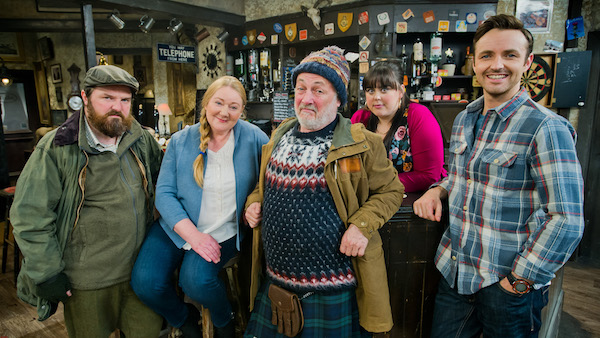 Adding an extra dose of chuckles to your Wednesday nights on VisionTV is “Mountain Goats,” a delightful new comedy that focuses on an infectious bunch of mountain rescue volunteers in the Scottish Highlands.

According to the Evening Times, Leary was inspired to create a sitcom for Chisholm after the two worked together on the National Theatre of Scotland production of “Appointment with The Wicker Man.” Soon enough, the pilot that would turn into “Mountain Goats” was written. However, the series didn’t take a traditional path to reaching TV screens. 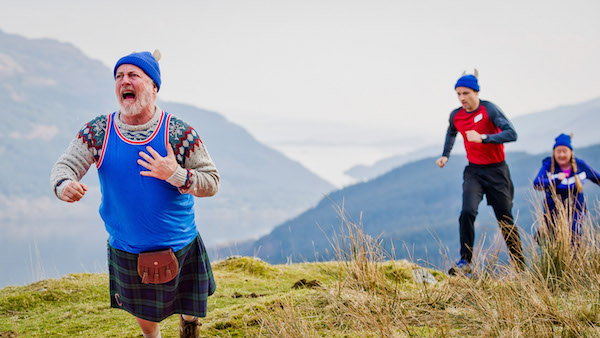 “[Donald] said the BBC were interested and wanted to do [‘Mountain Goats’] on stage first as part of a showcase. So we did that at the Citizens Theatre,” explained Chisholm during a chat with the Evening Times. “The people from London came up and had a look and liked it and commissioned a series. I’ve been involved from the start, which is amazing. It’s all thanks to Donnie.”

He continued: “It’s very difficult to get into television these days unless you’re already in television. It was down to Donnie’s loyalty.”

Of his character – which is also named Jimmy – Chisholm appreciates his animated personality and tremendous likeability. 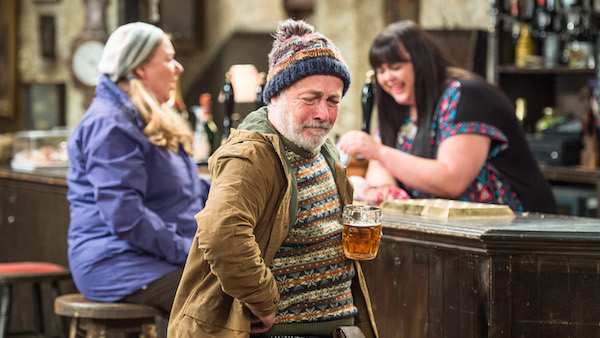 “I think we’ve all got loud uncles exactly like him who say the wrong things at family parties and are always the one your mum tells you stories about when they were younger,” offered Chisholm with a laugh. “He reminds me of so many of these characters I’ve been warned about my whole life and I’m delighted to be able to play one of them.” 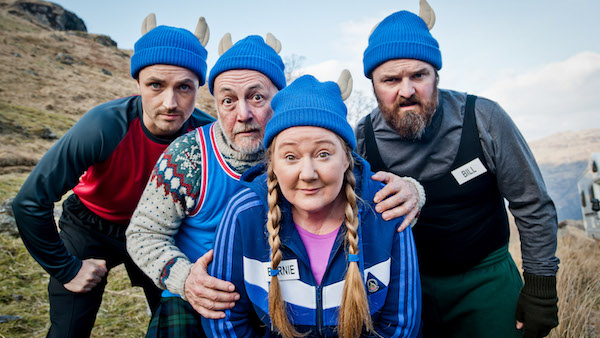