The Story Behind the Music You Hear in Victoria 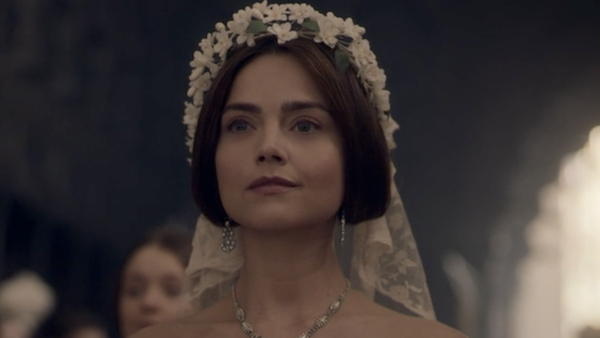 What can really help set the tone for an exquisitely developed period drama like “Victoria,” is the music. From the theme song to the series score, having the right compositions in place are of the utmost importance.

At the top of each episode of “Victoria,” viewers are greeted with the classical number “Alleluia.” The strings are epically powerful and bold, while the voices continually reprising the word alleluia are elegant, powerful and definitely fit for a Queen.

The founding father of “Alleluia” is composer Martin Phipps, a man who is no stranger to penning music for applauded series. With past credits including work on BBC1 series like “Peaky Blinders” and “War and Peace,” it’s no wonder he wound up on the doorstep of “Victoria.” 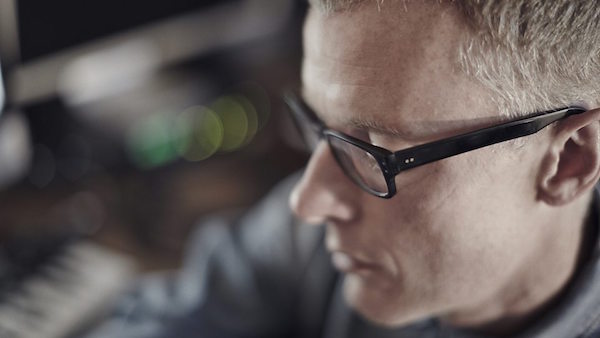 During an interview with RadioTimes.com, “Victoria” executive producer Dan McCulloch explained that he presented Phipps an early version of the drama’s first episode. Phipps, said McCulloch, fell in love with it right away.

“Martin loved the character,” recalled McCulloch. “Particularly her tenacity, her humanity and youth. He wanted to score something that literally came from the heart.”

To bring “Alleluia” to life, Phipps rescheduled his holiday plans and got to work. Soon enough, classical choral ensemble, The Mediaeval Baebes, joined Phipps at his East London studio to record the vocals.

“The idea was to give Victoria a dynamic voice, an explosive theme through which we could rejoice in her strength & courage,” relayed Phipps. “The Mediaeval Baebes were the perfect sound for this. With one foot in the classical world and one in the commercial, they gave Victoria the mixture of refinement and attitude I was after.” 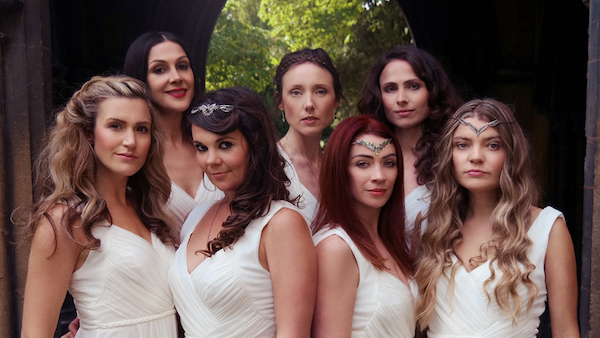 In addition to Phipps’ incredible work on the “Victoria” theme song, British music composer Ruth Barrett has provided the series with a sublime, episode-by-episode soundtrack.

“I started composing [music] from episode two, weaving in some of Martin’s original themes and creating new ones to track Victoria settling into her life as a young queen, her relationship with Albert, and the changing face of Victorian England” said Barrett. “The music gets epic towards the end of the season.”