On the superbly entertaining series Mr. Selfridge, Jeremy Piven brilliantly portrays Harry Selfridge, a man who made it his mission in the early 1900s to make the retail experience as thrilling as humanly possible.

Before Piven leaped into the role of “Mile a Minute Harry” in 2013, he spent more than 25 years acting in more movies and television shows than you could shake a stick at. While his list of screen credits is pretty wide, we’d like to focus on some of his more renowned roles, as well as those that may have flown under the radar.

Season 4 of Mr. Selfridge can be seen Wednesdays at 9pm ET through September 13! Join us on Wednesday, July 12 for the season premiere!

Before Ellen DeGeneres launched a mega-successful career as a talk show host, she starred in the weekly sitcom, “Ellen.” On the series, Piven starred as Ellen’s cousin, Spence, a man who found himself fired from his job as a doctor. As it turned out, punching a patient didn’t prove to be a good career move for him. 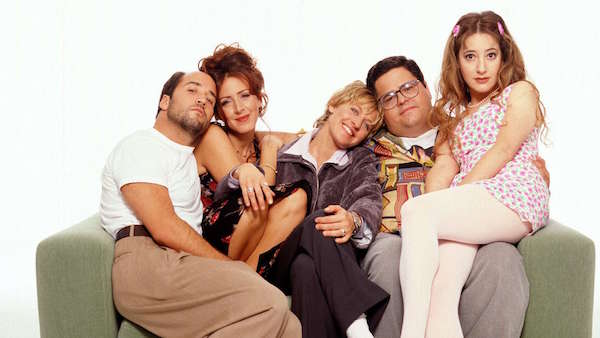 As Ari Gold, Piven played a fanatical Hollywood agent who was as combustible as a lit-stick of dynamite. His fanatical dedication to his primary client, Vincent Chase, often put Ari in hilarious and sometimes painful predicaments. While Ari could be viewed as an overused scratching post by some, he was ultimately a man that struggled to find a balance between keeping his cohorts happy and answering his own ambitions. This is easily the role Piven will be most remembered for. 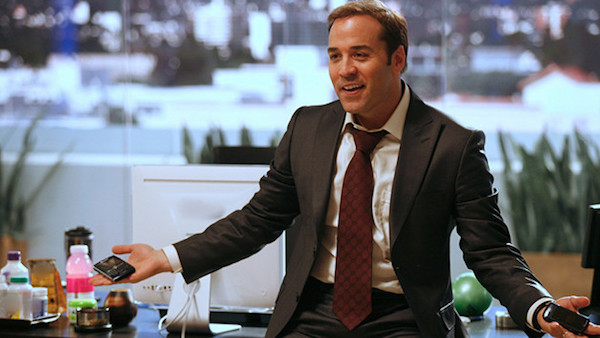 On his way up the Hollywood ladder, Piven appeared as Paul Spericki in this 1997 film about a man returning home for his high school reunion after taking on a career as a contract killer. Spericki grew up with John Cusack’s character, Martin Q. Blank, and is not immediately fazed by his friend’s life as an assassin – until he becomes caught up in it. 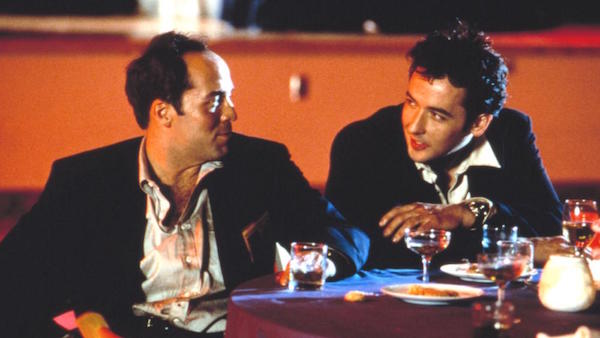 During the fourth season of “Seinfeld,” Jerry and George pitch NBC on “a show about nothing.” A single episode is subsequently filmed and sees Piven (as Michael Barth) in the role of George Costanza. His attention to detail is incredible – so much so, it becomes tough to tell where one George ends and the other begins. 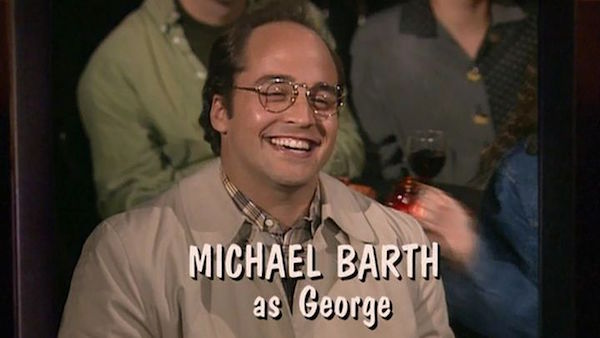 In 1992, Piven had a bit part in “Singles,” a romantic comedy about finding love in Seattle amidst a thriving music scene. As Doug Hughley, Piven plays a chatty supermarket cashier who can’t get over the fact that one of his more popular, yet ancient acquaintances (Steve Dunne) has come to his register. Of course, the conversation hits a hilariously awkward point when Doug discovers one particularly personal item on Steve’s shopping list. 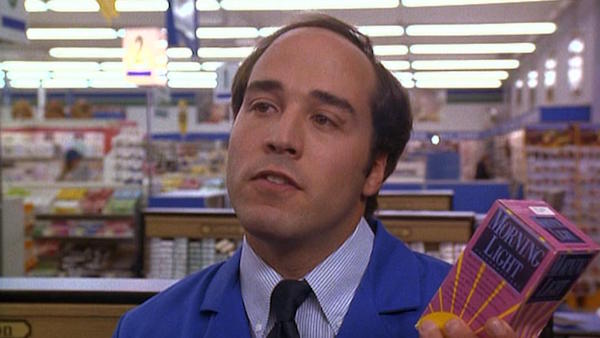 Season 4 of Mr. Selfridge can be seen Wednesdays at 9pm ET through September 13! Join us on Wednesday, July 12 for the season premiere!