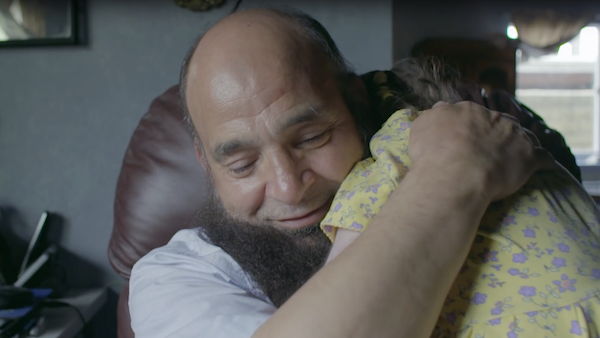 There are genuinely great humans in this world and then there is 62-year-old Azusa, California resident, Mohamed Bzeek. For him, there are no words that can adequately describe the positive influence he is having on the lives of terminally ill children.

According to the Los Angeles Times, Bzeek and his late wife Dawn decided to specifically care for terminally ill children back in the mid-1990s. These children had do-not-resuscitate orders in place, largely because no one was able to take them in.

“These kids,” offered Bzeek, “it’s a life sentence for them.”

No matter the illness, Mohamed and Dawn would treat each child as if they were their own. They’d have them sitting at the dinner table even if it wasn’t medically possible for the child to eat. Most importantly, the Bzeek’s would provide these children the opportunity to live their final days in a loving home, complete with parental affection and care, as opposed to a hospital room.

“The key is, you have to love them like your own,” commented Bzeek. “I know they are sick. I know they are going to die. I do my best as a human being and leave the rest to God.” 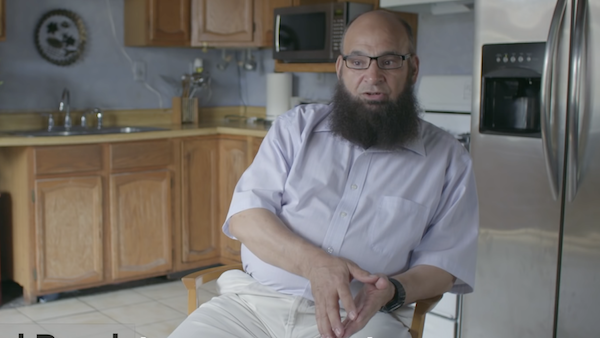 He added: “There’s many kids, nobody wants to take them, because usually [they are the ones] that are going to die…nobody wants to deal with death, you know?” said Bzeek. “So these kids, if we don’t take them [in], they are going to stay in a hospital or a facility – there is no bond, there is nobody holding them, nobody to talk to them. I always talk with my kids. Doesn’t matter if [they’re] blind or deaf, I always talk to them.”

In 1997, the Bzeek’s welcomed their own son, Adam, to the world. He was born with brittle bone disease and dwarfism. But, all these years later, Adam is a thriving 19-year-old computer science student at Citrus College.

Sadly, by 2000 Dawn became ill and began suffering from violent seizures. The illness, explained the Los Angeles Times, weakened the foster care advocate greatly and soon put strain on the marriage. Mohamed and Dawn split up in 2013, and she passed away just over a year later.

Of course, as wonderful as Bzeek’s dedication to fostering has been, there is the clear downside: loss. In his years of looking after terminally ill children, 10 have died. 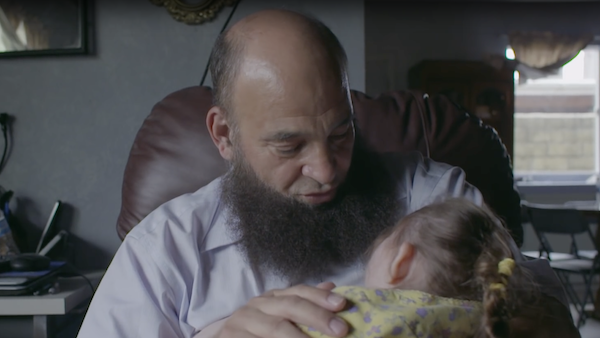 But through it all, Bzeek, who Adam describes as the “duct tape holding our home together,” continues to forge on. Currently, Bzeek cares for a six-year-old girl who has a rare brain defect. She is blind, deaf and experiences daily seizures. What’s more, her arms and legs are paralyzed.

“I know she can’t hear, can’t see, but I always talk to her,” said Bzeek of this child. “I’m always holding her, playing with her, touching her. She has feelings. She has a soul. She’s a human being.”

Currently, a GoFundMe campaign has been launched on Bzeek’s behalf. The goal is to raise funds that’ll help Bzeek hire a nurse to assist him; renovate his home; afford a new van; and to pay for his son Adam’s education.

To learn even more about Bzeek’s remarkable story, please watch the video below.