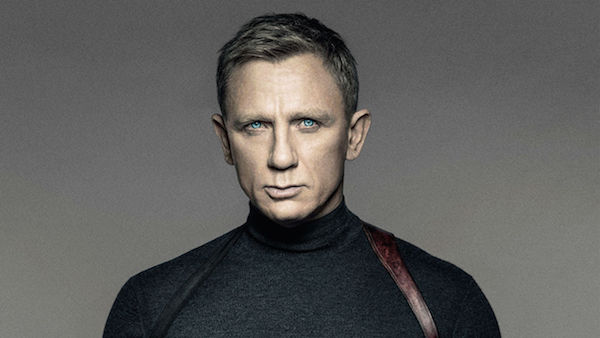 For years, fans of the James Bond film franchise have been speculating who would be the next leading man to bow a tie and fire shots at evildoers. As it turns out, Daniel Craig – the star of the past four Bond movies – will return for a fifth turn as the iconic crime-fighting character. The New York Times reports that sources familiar with the matter have confirmed Craig’s casting.
Meanwhile, Eon Productions and Metro-Goldwyn-Mayer (MGM) noted that the yet-to-be-titled 25th Bond flick will reach North American theatres on November 8, 2019. Neal Purvis and Robert Wade – the men who wrote the past six Bond movies, beginning with 1999’s “The World is Not Enough” – will compose the new screenplay. A director has yet to be named.
Craig’s involvement in future Bond movies had been in question for sometime, especially after he said this in a 2015 interview with Time Out Magazine: 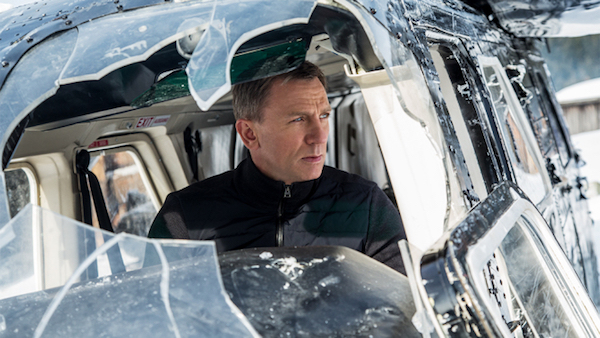 “Now? I’d rather … slash my wrists,” replied Craig when asked if he’d want to play Bond again. “No, not at the moment. Not at all. That’s fine. I’m over it at the moment. We’re done. All I want to do is move on.”
Craig went on to say that such a feeling would last “at least a year or two” and that “if I did another Bond movie, it would only be for the money.”
In the years since those comments first emerged, many began to chat about who would potentially replace Craig as the next Bond. Many popular names emerged, including Aidan Turner (“Poldark”) and James Norton (“Grantchester”). Now, it appears that both will have to wait a bit longer before they can once again bathe in such a wonderful rumour.
VisionTV airs a plethora of pitch-perfect British programming, like “Poldark” and “Grantchester”. Click here to learn more!
-Adam Grant 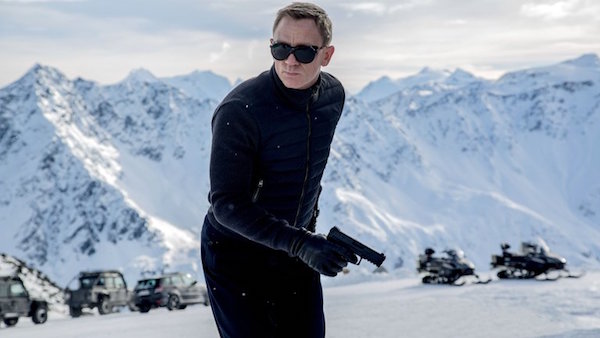