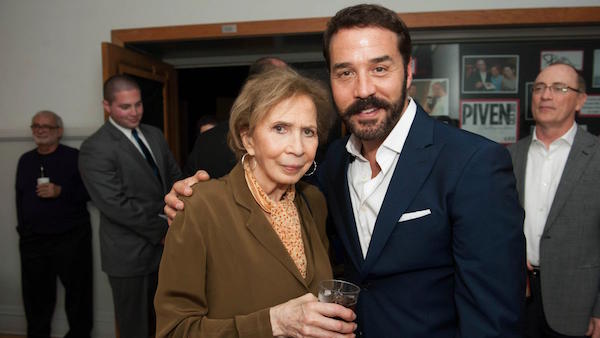 For decades now, Jeremy Piven has worked his way up the Hollywood ladder, a ladder that isn’t easily climbed. From bit parts in film to career-defining roles in series like “Entourage” and “Mr. Selfridge,” Piven has certainly worked his tail off to get where he is today. Before all the success, however, Piven started out in the small city of Evanston, Illinois.

Growing up, Piven played football, but couldn’t help but get swept up into acting. You see, his parents Joyce and Byrne both had a passion for acting and directing. The two met at Chicago’s Playwright’s Theatre Club and married in 1954. After working and studying in New York together, Joyce and Byrne would return to Illinois in the late 1960s and eventually launch what would become the Piven Theatre Workshop.

Now in its 45th year, the Piven Theatre Workshop offers “mentorship opportunities for emerging theatre artists and educators, the extensive scholarship and community outreach programs, and the professional Equity theatre committed to new works and literary adaptations.” Children and adults are welcome, and can look to John Cusack, Lara Flynn Boyle, Jeff Garlin, Aidan Quinn, as well as Jeremy Piven, as some of the theatre’s most notable alumni.

“I think [Piven Theatre Workshop’s] greatest achievement is that you can’t point to any single achievement and say it (towers above) the rest,” said Piven in an interview with Evanston Magazine. “Everyone who goes through the work learns something about themselves and feels empowered by it. When you do it right, you find yourself in a state of play, which is where you should be when you work and where we should all try to get to as human beings.” 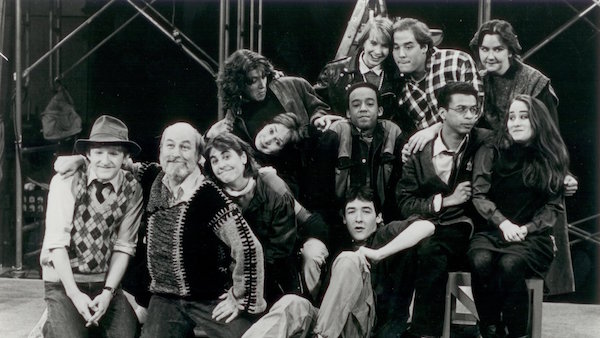 He continued: “Not everyone who went through the work is an actor. My parents didn’t necessarily teach the work specifically for people to become actors. If it happened, great. But the goal was always for people to get a sense of themselves – to find their voice – and gain some confidence. It was a way for people to access their innate creativity.”

When looking back at what it was like to grow up in such an artistic environment, Piven can’t help but remember one particular instance where his family’s life truly imitated art.

“When I was growing up, we lived at the Evanston Inn, which was a retirement home. So as a child, I just assumed everyone in the world had walkers and neck braces,” reflected Piven. “My parents were stage actors. They literally had no money, so the place we could live the cheapest was the inn. It was a great way to get by, and besides, we were living on the stage.

“I once came home to watch cartoons one day and saw that we had no furniture,” he added. “It was all gone, and I thought we had been robbed, so I ran to see my parents and told them we’d been robbed. They told me they had used the furniture for their Chekhov production. So our furniture was literally on the stage.”

This week (Wednesday, August 2 at 9pm ET/6pm PT) on “Mr. Selfridge”: After the huge monetary success of The Selfridge Trust, Harry has whisked a large group of journalists to Biarritz, France to make an important announcement. Harry reveals that The Selfridge Group has expanded: they have purchased a raft of new department stores across London and Great Britain. 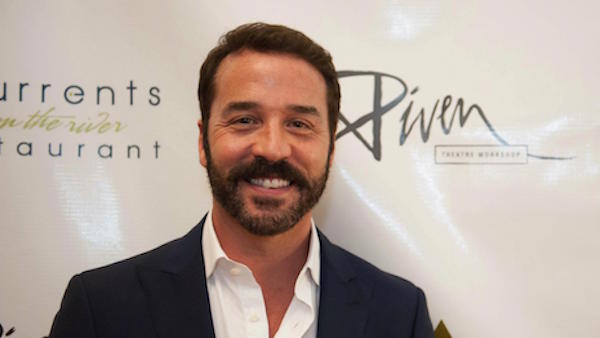