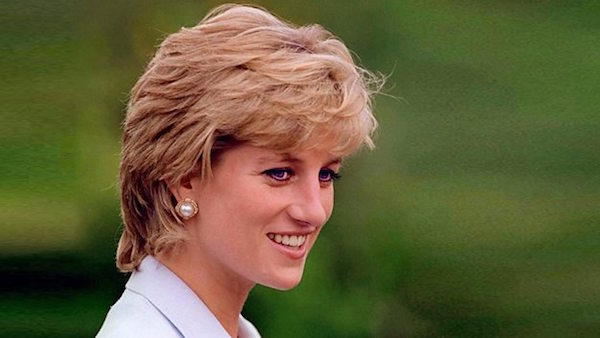 With the 20th anniversary of Princess Diana’s death just weeks away, we’ll continue to learn more and more about her life, as well as that fateful moment in time in which she left us.

Recently, her sons Prince William and Prince Harry have begun to champion various mental health awareness initiatives, as both have started to feel more comfortable speaking about the end of their mother’s life.

In the forthcoming BBC documentary, “Diana, 7 Days,” filmmaker Henry Singer will share “the story of the seven days that followed the Princess’ death and the remarkable life that preceded it.”

Many people close to Princess Diana are interviewed for the film, including Prince William, who candidly recalled what it was like to walk behind his mother’s casket: “It was one of the hardest things I’ve ever done, that walk. It felt she was almost walking along beside us to get us through it.”

During a previous interview with Newsweek’s Angela Levin, William also said of that day:

“My mother had just died, and I had to walk a long way behind her coffin, surrounded by thousands of people watching me while millions more did on television,” recalled William. “I don’t think any child should be asked to do that, under any circumstances. I don’t think it would happen today.”

You can watch the trailer for “Diana, 7 Days,” below.