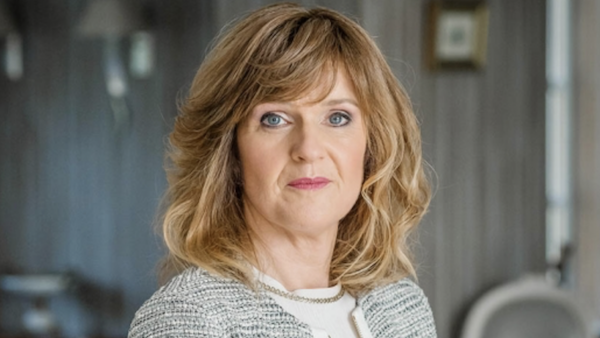 When “Cold Feet” returned in 2016 following a 13-year absence, we got reacquainted with much more grown up versions of Adam (James Nesbitt), Pete (John Thomson), David (Robert Bathurst), Karen (Hermione Norris) and Jenny (Fay Ripley). In their own ways, each went through pivotal transitions and evolutions as reaching middle age became more realistic, than futuristic.

For instance, David got tied up in legal battles and the demise of yet another marriage. Needless to say, his life became far more complicated than it once was.

Now, a new season of “Cold Feet” is on the horizon and you can expect David to get caught in the headlights of Nikki Kirkbright, who will be played by actress Siobhan Finneran. You may remember Finneran as Sarah O’Brien in “Downton Abbey.” 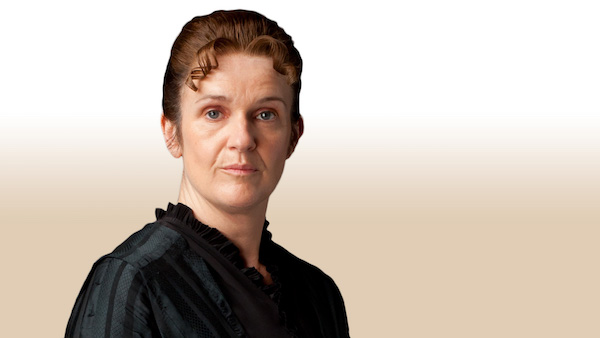 “I’m incredibly happy to be involved in ‘Cold Feet,’ as I’ve always been a fan,” commented Finneran. “It’s an absolute joy to be part of such an iconic series. Working with Robert and the rest of the cast has been a great pleasure.”

Nikki, revealed British broadcaster ITV, is “a Cheshire housewife that seems to have it all – money, big house and big hair. But something isn’t quite right.”

Once David and Nikki meet, they forge a close bond. However, Nikki is unhappily married and aiming to cut ties. David, of course, becomes “part of her escape plan.”

We can hardly wait to see how this story unfolds!

Season 7 of “Cold Feet” will premiere in the U.K. this autumn. Stay tuned for word on when it can be seen on VisionTV.

Just in case you missed “Cold Feet” Season 6 – or would like to catch it again – join us for an encore presentation Wednesdays at 10pm ET/7pm PT, beginning September 6.