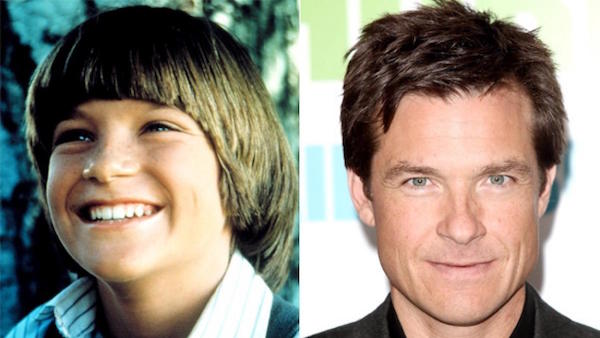 Not every child star manages to build a career the way in which the mightily talented Jason Bateman, 48, has. Many individuals who begin acting during adolescence fall into the trappings of fame, embrace other interests, or discover that people in the business can’t look beyond the work someone did as a youngster. Bateman, however, soared past those potential stumbling blocks and continued to work.

In 1981, Bateman’s first TV role was that of James Cooper Ingalls on “Little House on the Prairie.” Although his time on the classic family series lasted just 23 episodes, the experience proved to be a valuable one for the young Bateman.

“The only thing that I remember really soaking in was that first big job on ‘Little House on the Prairie.’ That group of actors had been together since ‘Bonanza,’ and the way in which everybody functioned was very familial. It was a warm place, and I remember in the few years that followed, when I would end up on sets that were less functional,” recalled Bateman during an interview with Variety. 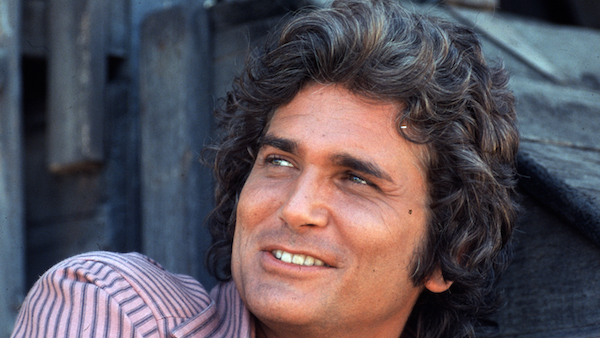 “Little House on the Prairie” can be seen Weekdays at 4pm ET/1pm PT on VisionTV!”

“Michael Landon was somebody who had a huge influence on me in the way he led that set as a director, as an exec producer, as a writer and actor and as somewhat of a father figure for me,” added Bateman. “He was the George Clooney of that time. The crew loved him, the industry loved him, guys wanted to be him and women wanted to be with him.”

After “Little House on the Prairie,” Bateman’s youth was filled with memorable roles in “Silver Spoons,” “Teen Wolf Too,” “Valerie” (aka “The Hogan Family”). From there, Bateman continued acting, but was a bit more under the radar. Then, in 2003 his career resurgence sprung into action after he was cast in the quirky comedy, “Arrested Development,” as Michael Bluth. From there, more movie opportunities rolled in, including a substantial part in the Academy Award-winning film, “Juno.” 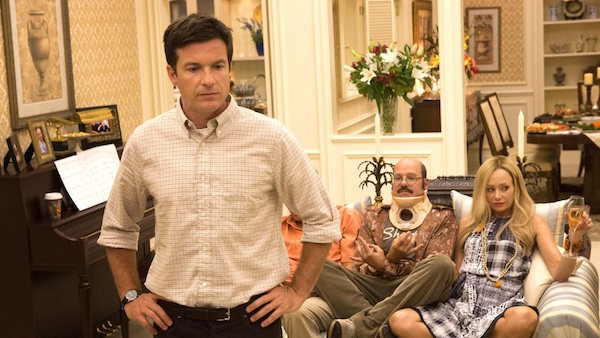 If there’s one thing Bateman’s career is able teach us all, it’s that if you continually pursue your dream and are not afraid to put the work in, success can be found.

“You’re constantly trying to get hired, and if you do get the job, that job ends in a matter of weeks, and then you’re going on another job interview. An actor is constantly faced with those stakes, almost on a daily basis, and it’s a pressure cooker,” said Bateman. “Less so for a kid, because you’re not supporting a family, but you start to understand how things work pretty quickly. When it comes to the entertainment industry, you sort of have to go all in.” 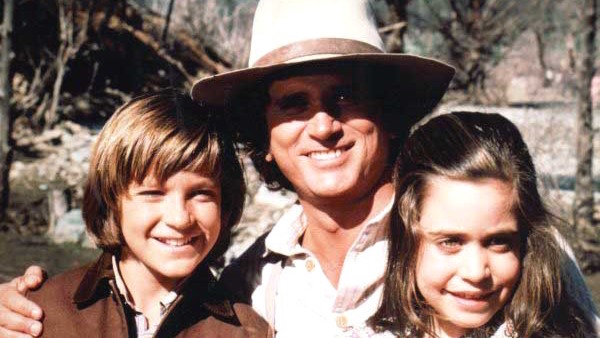 “Little House on the Prairie” can be seen Weekdays at 4pm ET/1pm PT on VisionTV!”