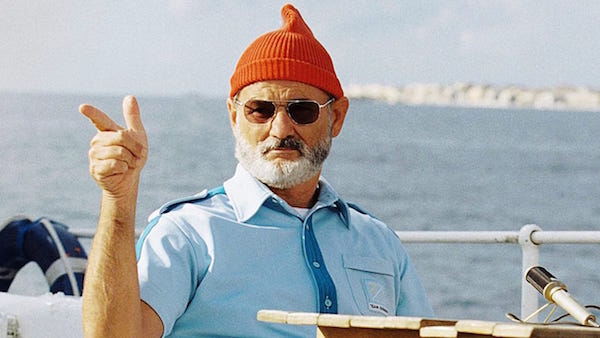 Throughout the years, Bill Murray has become known as one of the most versatile and free-spirited actors on the scene. He’s played comedic, played dramatic and played in a cooky middle ground that not many actors are bold enough to occupy.

Away from the lives he portrays while in character, Murray plays the role of father to six boys: 35-year-old Homer, 32-year-old Luke, 24-year-old Cal, 21-year-old Jackson, 20-year-old Cooper and 16-year-old Lincoln.

Considering how many kids he has had to raise, Esquire asked the veteran actor to offer readers some fathering tips.

“If you bite on everything [your kids] throw at you, they will grind you down. You have to ignore a certain amount of stuff. The thing I keep saying to them lately is: ‘I have to love you, and I have the right to ignore you.’” 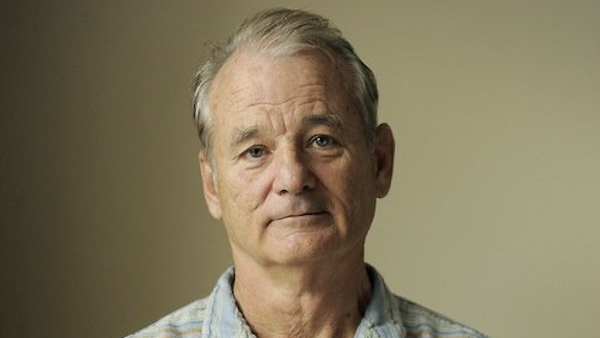 He continued: “When my kids ask what I want for my birthday or Christmas or whatever, I use the same answer my father did: ‘Peace and quiet.’ That was never a satisfactory answer to me as a kid — I wanted an answer like ‘A pipe.’ But now I see the wisdom of it: All I want is you at your best — you making this an easier home to live in, you thinking of others.”

When the interviewer wondered if being the father to six boys led to an increased number of visits to the hospital, Murray didn’t get into specific numbers or instances, but did note that his celebrity has helped make those trips easier.

“There’s only a couple times when fame is ever helpful. Sometimes you can get into a restaurant where the kitchen is just closing. Sometimes you can avoid a traffic violation,” explained Murray. “But the only time it really matters is in the emergency room with your kids. That’s when you want to be noticed, because it’s very easy to get forgotten in an ER. It’s the only time when I would ever say, ‘Thank God. Thank God.’ There’s no other time.” 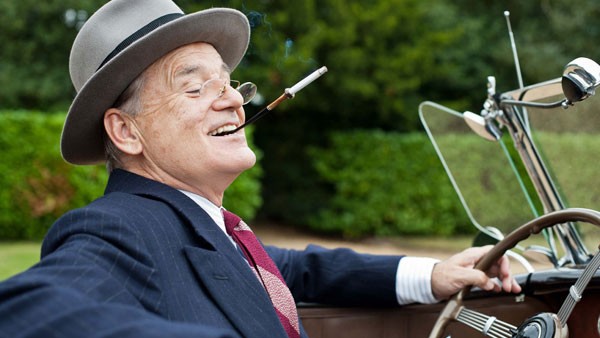