Your All-Time Classic Hit Parade’s Song Study: “Why Do Fools Fall in Love” 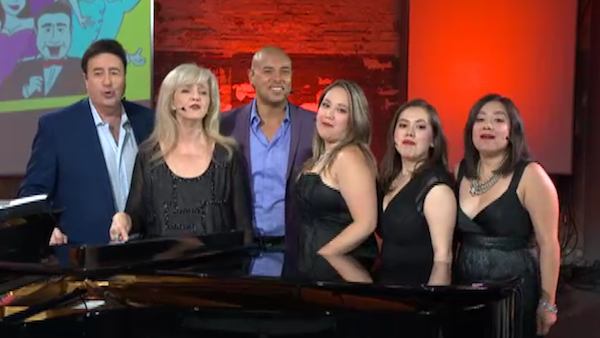 This week on the premiere episode (Friday, November 3 at 8:30pm ET/5:30pm PT), catch performances of “Sing Sing Sing,” “By the Light of the Silvery Moon,” “Mona Lisa,” “Young at Heart” and the subject of this song study: “Why Do Fools Fall in Love.”

Originally released in January 1956 by Frankie Lymon & the Teenagers, “Why Do Fools Fall in Love” was a smash hit right out of the gates. That year, the song not only reached #1 on the R&B and UK Singles Charts, but it also peaked at #6 on Billboard’s Pop Singles Chart. 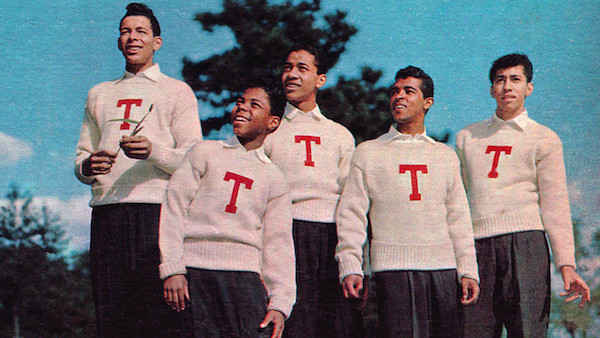 In the years to come, “Why Do Fools Fall in Love” would be reimagined by the likes of Diana Ross, The Beach Boys, Joni Mitchell, Frankie Valli and the Four Seasons, plus many others.

When respected music publication, Rolling Stone, rated its 500 greatest songs of all-time in 2011, “Why Do Fools Fall in Love” came in at #314. In its write-up, Rolling Stone reminds us that Lymon was just 13-years-old when he wrote the song. Unfortunately, Lymon didn’t receive proper songwriting credit – or compensation – until long after his death in 1968.

That said, “Why Do Fools Fall in Love” remains a transcendent song that continues to be loved by those of the era, as well as music fans who simply appreciate a great hook and the complicated lyrical exploration of love.