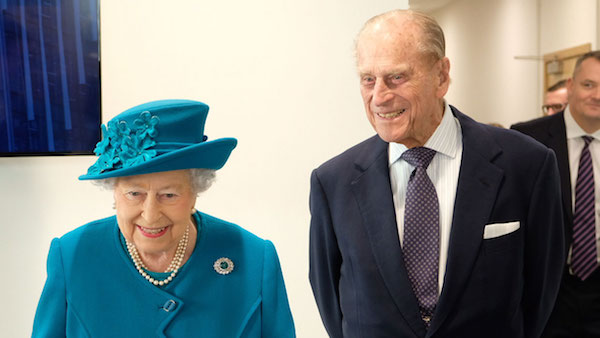 Even for the best of us, marriage is a lot of work. It requires, love, trust, honesty, laughter, understanding and a whole cavalcade of skills to keep the relationship together. Now, imagine managing a marriage from within the walls of a palace, with the weight of Royal responsibility falling on your shoulders.
On Monday, November 20, Queen Elizabeth II and Prince Philip will celebrate their 70th wedding anniversary. According to reports, the couple will welcome this milestone with a small family gathering at Windsor Castle. A public event to mark the occasion will not be held.
“One of the secrets of this very, very long marriage, and it’s an incredibly impressive anniversary, is the fact Prince Philip has always seen it as his main duty to support the Queen, to help her in whatever way he can,” Commented Royal historian Hugo Vickers during an interview with Reuters. 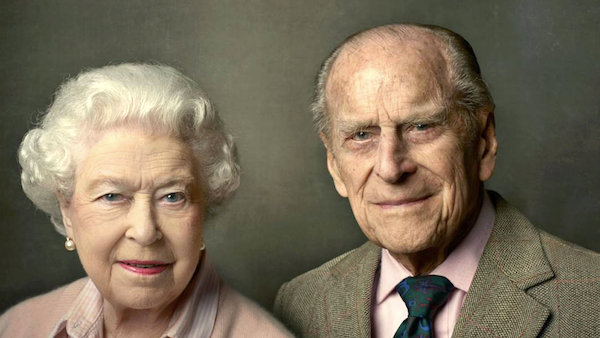 “He is the only person who can actually tell the queen absolutely straight what he thinks,” added Vickers. “If he thinks some idea is ridiculous he will say so in whatever language he chooses to use.”
The couple met in 1934 at the wedding of Prince Philip’s cousin, Princess Marina of Greece, to Elizabeth’s uncle, the Duke of Kent. Elizabeth and Philip would eventually marry in 1947 following a brief engagement.
Five years into their marriage, Philip had the unenviable task of informing Elizabeth that her father, George VI, had passed away. Subsequently, Elizabeth would take the throne as Queen.
“Without Prince Philip the queen would have had a very tough and lonely life,” said Royal biographer Claudia Joseph. “He’s been a complete support to her, a rock to her, from the moment she was on the throne.”
-Adam Grant 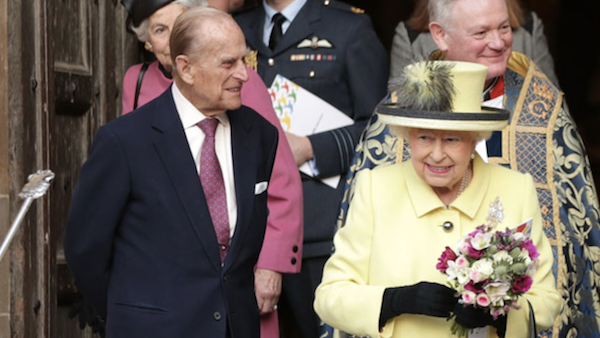 VisionTV airs a wide selection of British programming. Click here to learn what we have coming up!