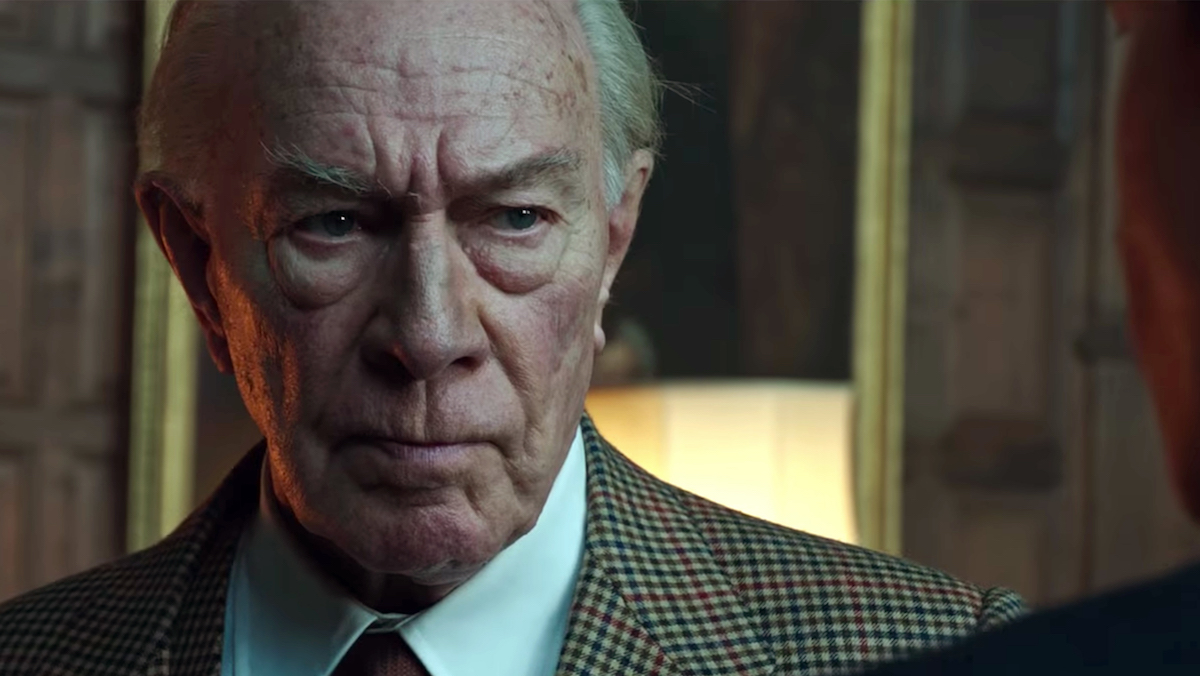 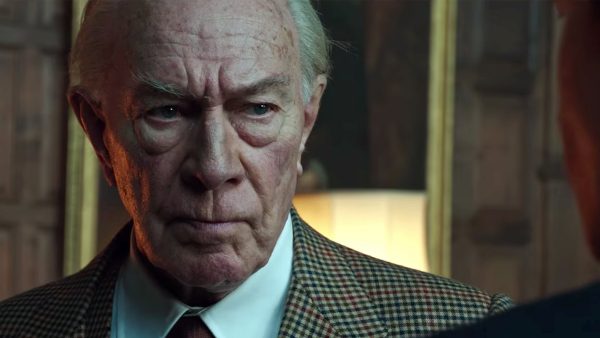 Oscar parties regularly happen in Canada anyways, but those events are generally more exciting when some homegrown talents are up for awards.

This morning, the Academy of Motion Picture Arts and Sciences announced the nominees for the 89th Academy Awards. Among those up for a golden statue is prized Canadian actor, Christopher Plummer.

Plummer previously won an Oscar in 2012 for his role in “Beginners,” and was nominated in 2010 for “The Last Station.”

Plummer received a nod for his supporting role in the Ridley Scott film, “All the Money in the World.” As you’ll recall, Plummer replaced Kevin Spacey in the film.’ 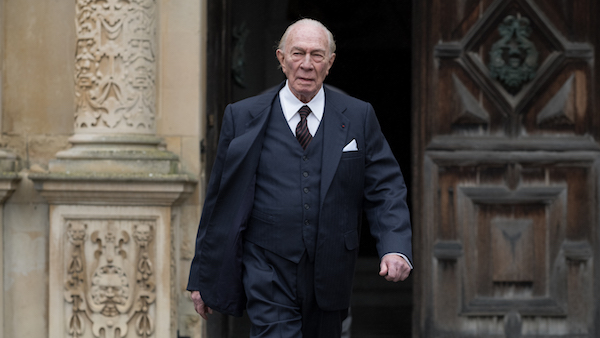 On October 29, Buzzfeed published an article in which a fellow actor accused Spacey of sexual misconduct. Shortly thereafter, Scott decided that a switch needed to be made.

“[The decision was made] in a heartbeat – took about 20 minutes,” revealed Scott during an interview with NPR. “Because I can’t let one person’s actions affect the film to the extent that we may not have actually released it. I couldn’t let that happen.”

By November 20, Plummer was on the set playing oil tycoon John Paul Getty. In all, 22 scenes were re-shot in the span of nine days. 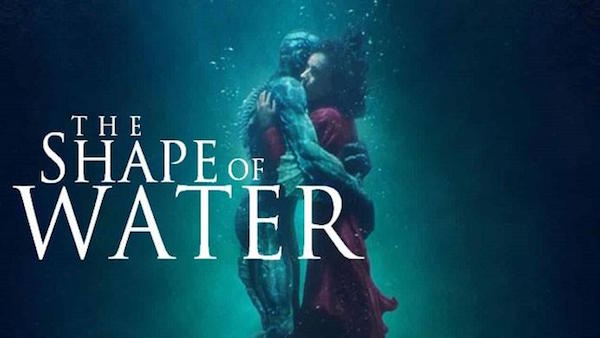 Click here for a complete look at all of the Academy Award nominees.

VisionTV airs a wide selection of fantastic films each and every week.
Click here to see what we have coming up!