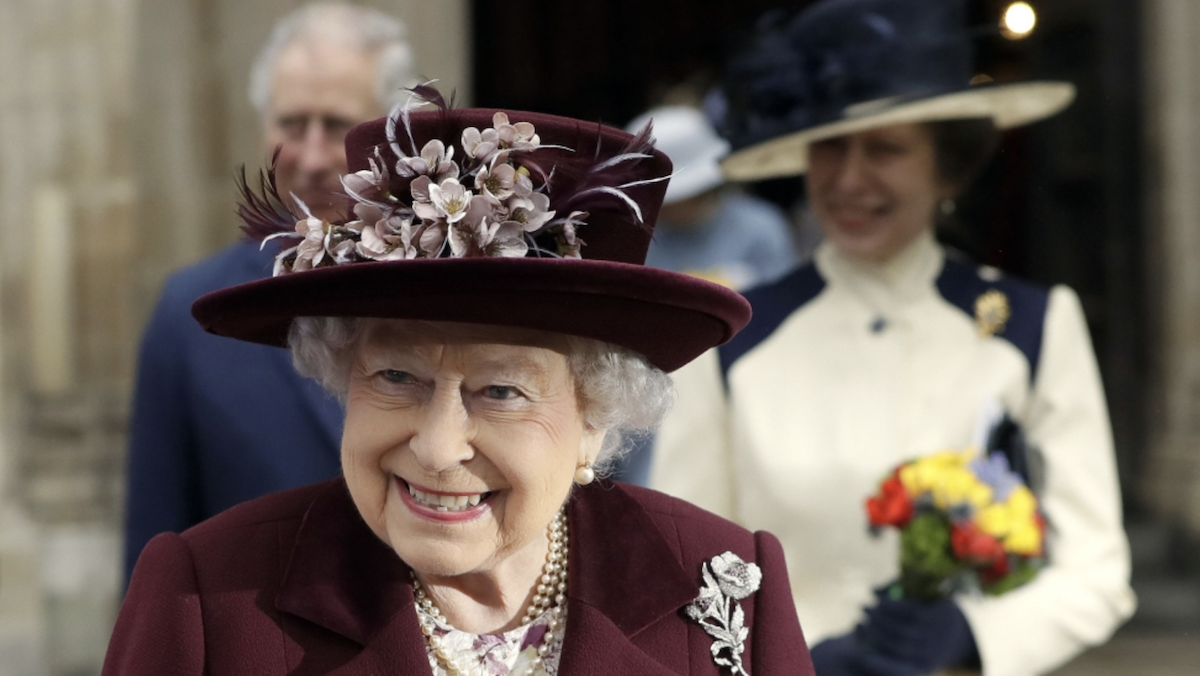 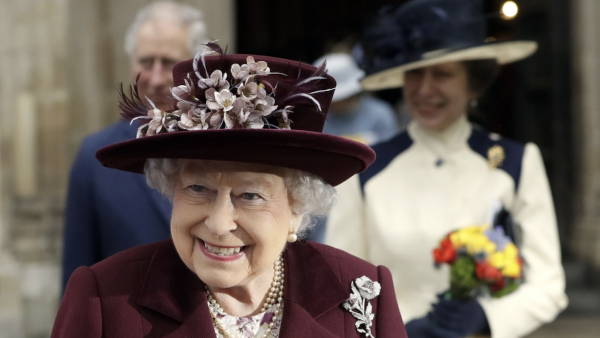 On May 19 at St. George’s Chapel in Windsor Castle, Prince Harry and Meghan Markle will tie the knot. Considering the number of family, friends, dignitaries, celebrities and members of the public likely to attend various aspects of the ceremony, there is no doubt that this occasion will be one for the books.

When their engagement was first announced, it was noted that Queen Elizabeth II had given the couple her blessing. However, Her Majesty’s blessing was made official on Wednesday as she made a declaration at a Privy Council meeting, right before signing a Great Seal of the Realm.

The Queen’s letter reads: “I declare My Consent to a Contract of Matrimony between My Most Dearly Beloved Grandson Prince Henry Charles Albert David of Wales and Rachel Meghan Markle, which Consent I am causing to be signified under the Great Seal and to be entered in the Books of the Privy Council.”

Talk about a sigh of relief for Harry and Meghan!

In February during a Royal Foundation public engagement alongside Harry, Prince William and Kate Middleton, Markle spoke about the importance of female empowerment.

She continued: “Right now with so many campaigns like #MeToo and Time’s Up, there’s no better time to continue to shine a light on women feeling empowered and people supporting them.”

VisionTV presents a broad selection of British dramas, comedies, documentaries and lifestyle programs. Click here to see some of what we have coming up!