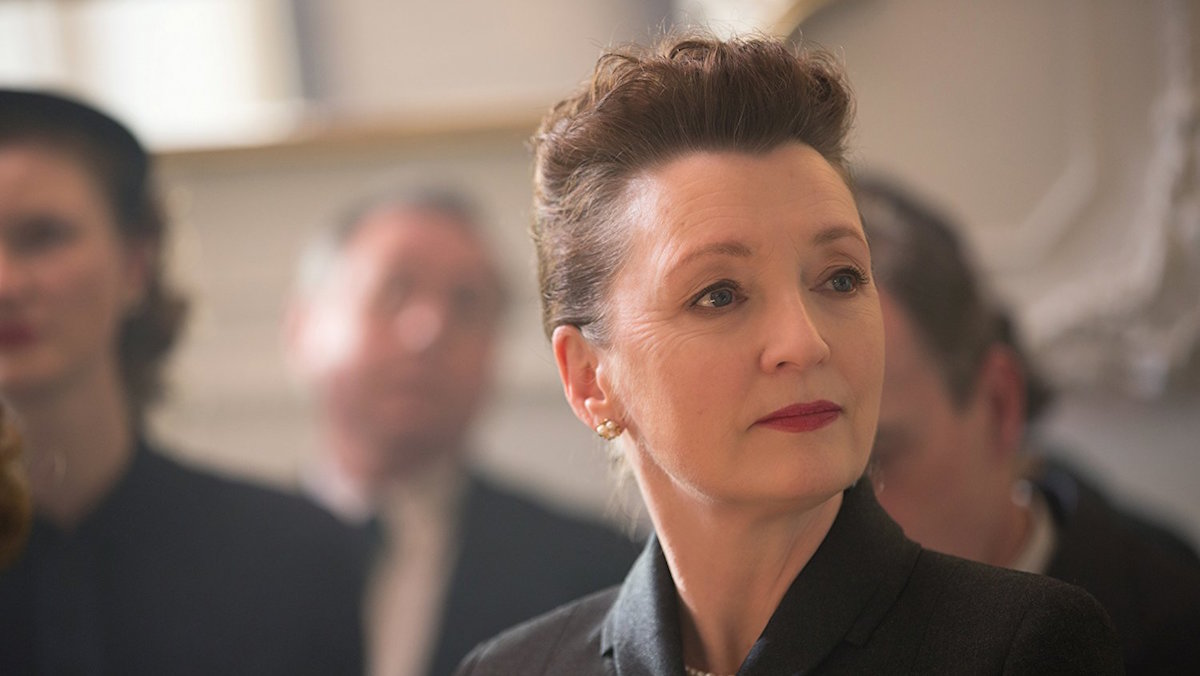 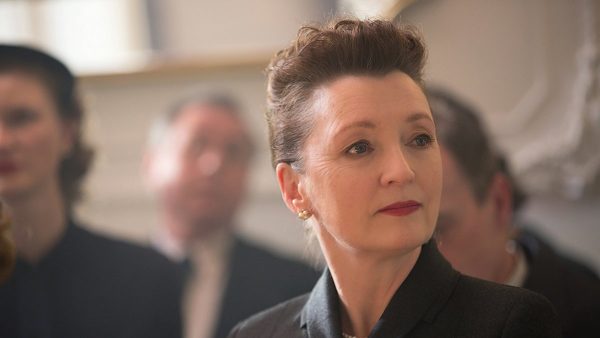 In the acting world, there are celebrities who have turned to cosmetic surgery as a way to maintain a certain look. Some do this because they’re unhappy with the shape of their nose, while others opt for a nip and tuck to turn back the hands of father time.
One actress who isn’t interested in going under the knife for the sake of her career is “Mum” star Lesley Manville. The veteran British actress – who was nominated for a 2018 Academy Award for her role in “Phantom Thread” – recently spoke with Starts at 60 about her disinterest in unnecessary surgery.
“Personally, I’m against surgery. I’m an actress, I want my face to move, I need my face to tell the story – it’s my biggest asset,” commented Manville. “It’s all you have. If it’s not moving because it’s been Botoxed and pushed and peeled and pulled and God knows what, with that waxy look to it, then it’s not good.”
Continued the actress: “I mean none of us want to get old, none of us particularly want to lose that youthful glow that we had when we were 20 and 30, but that is what getting older is all about.” 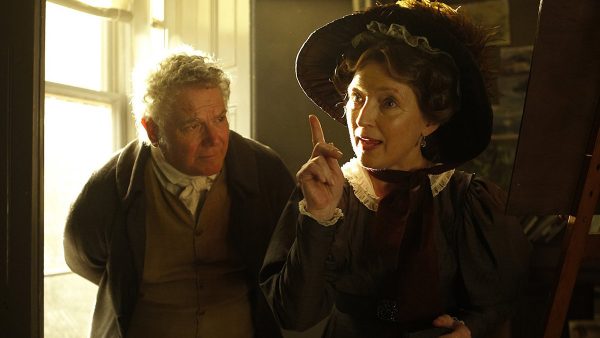 While some actors and actresses argue that getting a little work done could lead to a wider range of roles, Manville sees one’s natural face as an important piece of the puzzle.
“I just don’t understand why an actor would [have surgery] – the greatest tool you’ve got is your face. Why not have it looking like your age?” Questioned Manville.
On the bright side for actresses like Manville, the roles of women over the age of 50 are evolving and taking fresh forms.
Said Manville: “Films are being made where they are putting women over 50 at the front, and showing them not just being mothers or grandmothers, but being businesswomen, women in relationships, women who have romantic lives, women who are not having to suppress their sexuality because they’re over 50, they’re still celebrating themselves. And that’s crucial.”
-Adam Grant 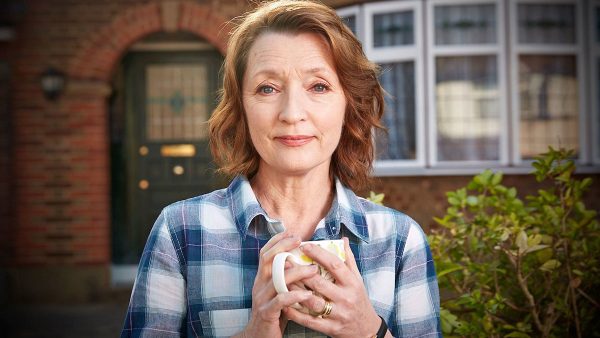