At Her Majesty’s Service: Heading into The Palace of Holyroodhouse 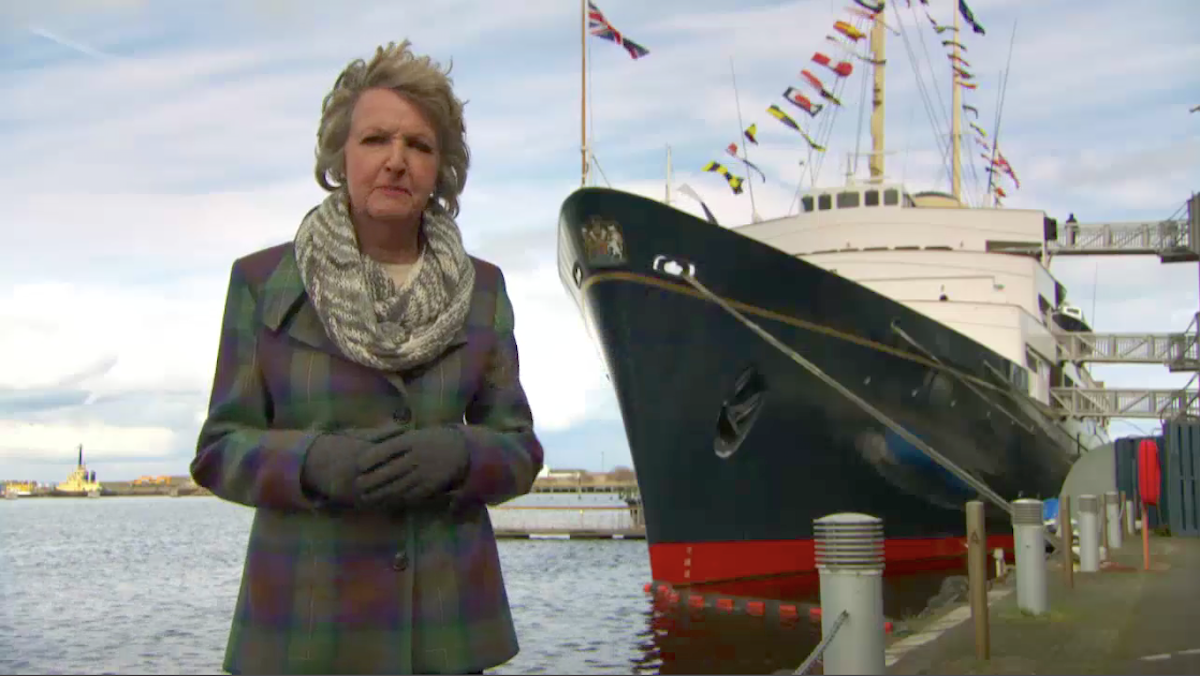 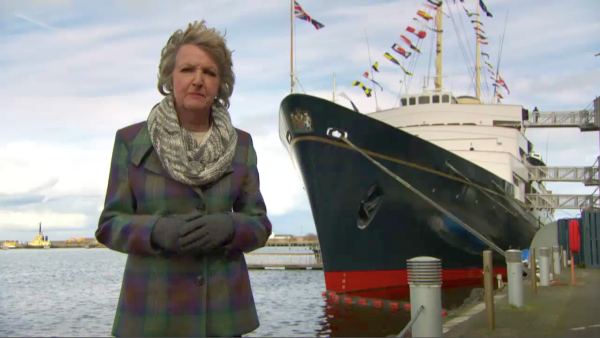 In “At Her Majesty’s Service,” beloved British actress Penelope Keith (of “Hidden Villages”) sets out to give fans of everything Royal a detailed expedition through the four corners of the Union – England, Scotland, Northern Ireland, Wales.
Episode two (which airs Monday, June 11 at 8pm ET/5pm PT) sees Keith venture out to Scotland for an up-close and personal look at Queen Elizabeth II’s official Scottish residence, The Palace of Holyroodhouse, as well as various other historical Royal touchstones in the region.
Without providing too many spoilers, here is just some of what Keith will present to you on the second episode of “At Her Majesty’s Service.”
The Royal Yacht Britannia 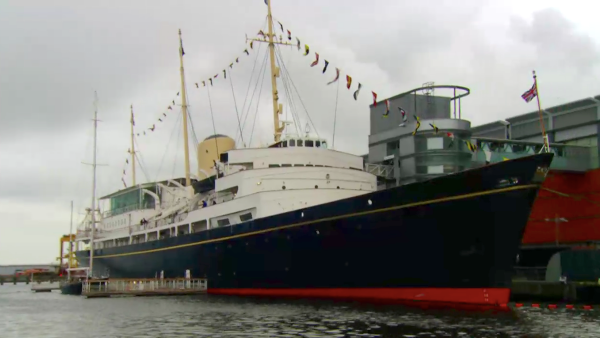 Long before quicker, more convenient methods of transportation existed, getting around by boat was a big deal. When you’re Royalty, of course, you might as well have a boat as majestic as your family ties and legacy could dictate. Now docked and no longer riding the seas is Britannia, the yacht in which the Royal family would travel upon for decades. Yes, it served as a place to do business for Queen Elizabeth II, but also as a spot in which she and her family could kick back and relax. On a room-to-room tour with Keith, we see where the Royals wined, dined, and rested their heads at night.
The Great Gallery 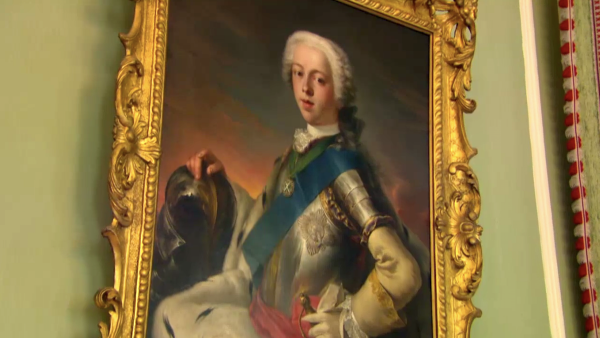 All over the world, people from all walks of life visit art exhibits and wish they could have such collections in their homes. For Queen Elizabeth II, she has access to Holyroodhouse’s Great Gallery. In this room, walls are lined with Jacob de Wet-crafted portraits of various Kings of Scotland, as well as Mary, Queen of Scots. Here, Keith witnesses the true beauty of these works, all the while learning about a horrific incident that resulted in some pieces getting vandalized.
The Royal Company of Archers 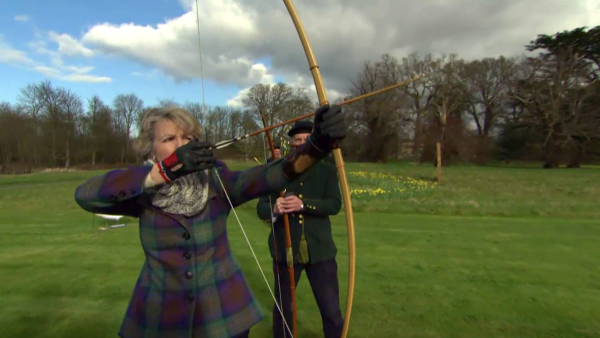 Be it for the purpose of sport, or for the purpose of protecting the Monarchy, the Royal Company of Archers is ready for action. From a great distance, these fantastically uniformed fellows are capable of launching arrows and hitting the target. Although the waiting list to join this company is extraordinarily long, that doesn’t stop Keith from taking her best shot at the mark. 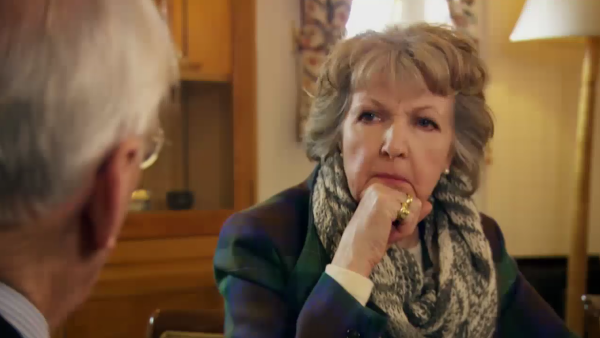