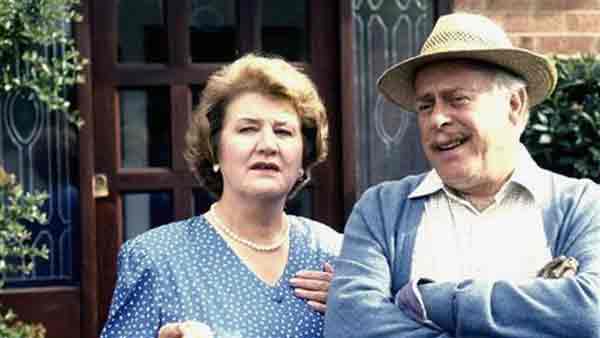 English actor and songwriter Clive Swift has passed away at the age of 82. His family confirmed he died on Friday at home, surrounded by family and following a short illness. 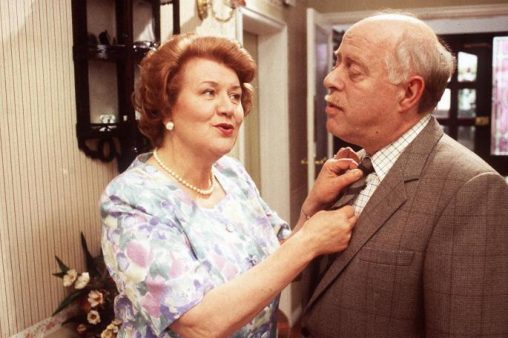 Swift was best known for playing Hyacinth Bucket’s long suffering husband Richard opposite Dame Patricia Routledge in the BBC series Keeping Up Appearances from 1990 to 1995. Afterward, Swift also starred in another BBC comedy series aired on VisionTV The Old Guys, as Roy, the grumpier half of another great comedic duo. Swift also guest-starred in several different TV series such as Doctor Who, Born and Bred and Peak Practice up until 2017. 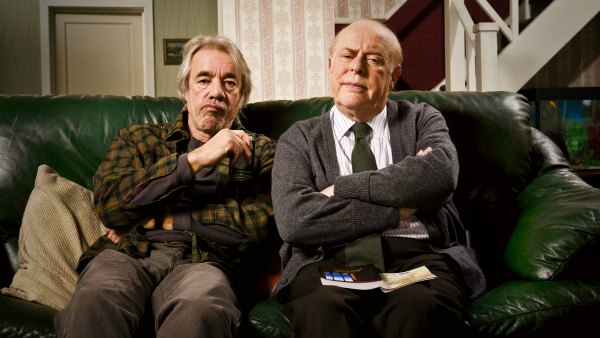 A decade-long member of the Royal Shakespeare Company before his television and film career took off, Swift was more than a worthy match for Routledge’s star power in Keeping Up Appearances. He skillfully played the character of Richard by earning just the right amount of laughter and sympathy from the audience as the frequent victim of Hyacinth’s intense particularity. The lasting success of the series can only be attributed to both Routledge and Swift’s comedic talent and delightful chemistry as husband and wife.

Swift also held a deep appreciation for the working actor’s life and wrote two books on his craft, “The Job of Acting” in 1976 and “The Performing World of the Actor” in 1981. He helped establish The Actors Centre in London, an organization that supports the development of actors throughout their careers.

Fans and collaborators have shared their condolences and favourite memories of the beloved actor since his passing.

VisionTV viewers can watch Swift in Keeping Up Appearances Thursdays at 10:30pm ET.

We’re sad to hear that Clive Swift, star of many BBC shows including Keeping Up Appearances, has died. pic.twitter.com/ssfXHT5Xdo

This is sad news. Working with Clive on The Old Guys was an extraordinary privilege. A superb comic actor with exquisite timing and fierce intelligence, he took the craft of comedy seriously and deservedly had a long and illustrious career. RIP https://t.co/p1zJCsrgLH

Some of my favourite things to watch Clive Swift in.

Just heard the heartbreaking news that #CliveSwift who played Richard Bucket in “Keeping Up Appearances” has passed away. I practically grew up with him and Patricia Routledge on television, to hear this news is devastating. Gone but never, ever forgotten. 😥 pic.twitter.com/AtZu3l7ueF