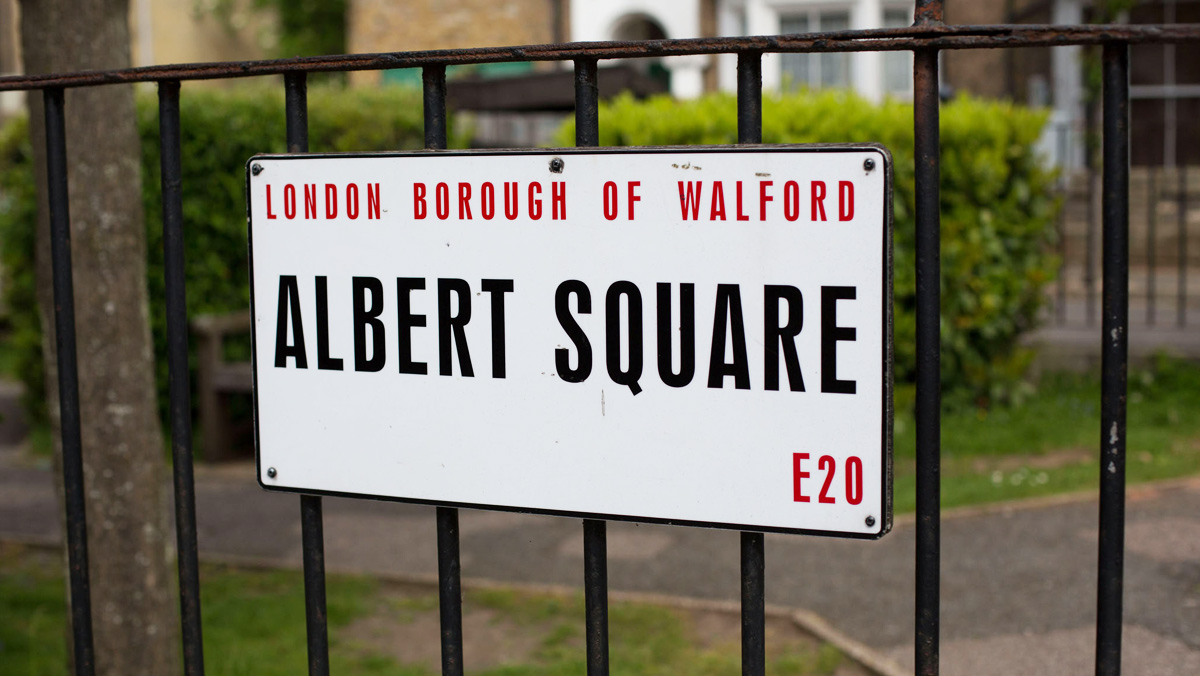 Happy 35th birthday EastEnders! Thirty five years of ups and downs, ins and outs, family strife, living the life, love connections, tragic endings, murder, mayhem and pub parties have come and gone ‘round the square in the fictional East London borough of Walford. A dedicated legion of fans has eagerly and loyally followed along since the multi-award winning soap first hit the air on February 19, 1985 on BBC.

From AIDS to teen pregnancy, to domestic violence, knife crime, homelessness, sexual consent and mental health storylines, EastEnders has consistently explored the prominent social issues of the day with big drama but, also with empathy and insight.

The Mitchells, Brannings, Beales, Masoods, Slaters, Taylors and more have brought us into their fictional lives and stories, which all mirror moments in many of our own. They’ve become the neighbours and friends we want…and don’t want.

Since 2010, VisionTV has been the proud Canadian broadcaster of this British television juggernaut, currently airing 3 episodes per week on Fridays at Midnight ET/9pm PT.

To celebrate its 35th anniversary, EastEnders has pulled out all the stops to provide an ultimate nail-biter set of episodes surrounding a celebratory boat trip down the Thames. VisionTV viewers will see those episodes later this year.

Let’s take a look at some of the anniversary congratulations, kudos and memories making their way around EastEnders’ social universe this week.