Operating Room to Squad Room to Your Living Room: What's New This Fall on VisionTV 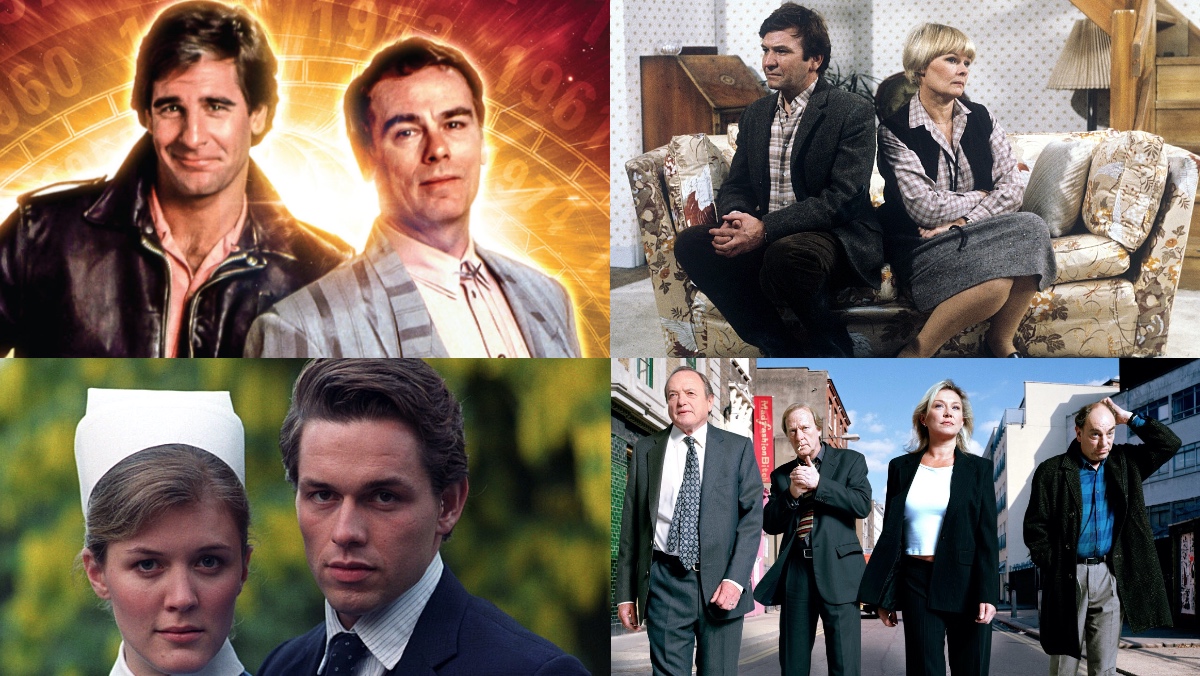 As we say goodbye to summer, it’s once again time to welcome VisionTV’s new fall schedule! This year, we’re bringing you a wide selection of great classic programs to revisit or discover for the very first time. Check out these new additions to our line up starting the week of September 7th!

Originally aired on NBC from 1989 – 1993, this time travelling series follows lovable hero, physicist Dr. Sam Beckett (Scott Bakula) as he leaps into the bodies of different people throughout time, challenging his personal biases and putting the notion of “walking in another person’s shoes” to the ultimate test. As Sam attempts to change the past by fixing a mistake in someone’s life, his best friend, Admiral Al Calavicci (Dean Stockwell), appears to him in a hologram to guide him through his plan before he can return to the present. 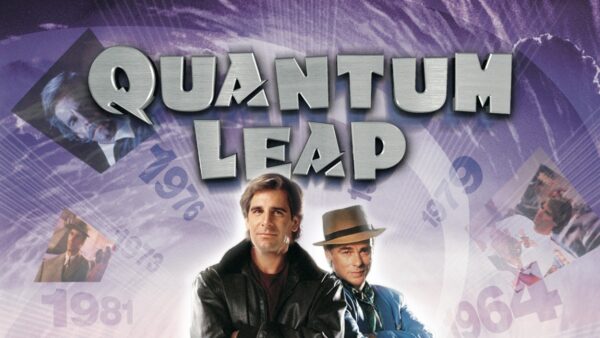 “I know the fans would love to have a reboot,” said Bakula recently. “There are so many things going on right now that need to be put right, that are currently going wrong, that (Beckett) would be very, very busy. Lots to do.”

With a BAFTA award-winning performance by the legendary Dame Judi Dench, this sitcom about a mismatched pair who find love against all odds delivers the very best of classic British comedy.

Dench stars as translator Laura Dalton who’s sister and husband set her up with their idea of her perfect match – shy gardener Mike Selway, played by Dench’s actual husband, the late Michael Williams. Together, they navigate the ups and downs of dating life and the bad luck that seems to follow them wherever they go.

The nuns and nurses continue to face a variety of challenging issues including interracial adoption, cleft palate, sickle cell and cot death. And for one of the team, romance could be on the horizon.

WE DID IT AGAIN!! #CallTheMidwife wins Best Family Drama at the #TVChoiceAwards for an amazing sixth time!! 🎉🎉🎉🙌🥂
Thanks you to everybody who voted for us! ❤️❤️❤️
You can see the whole ceremony here! — https://t.co/s6o38UTEkT pic.twitter.com/b0KlWZMwEB

The saga of a 1960s British seaside cottage hospital is chronicled in this spinoff of Heartbeat, the long-running drama about a city medical center. Set in the same time period and with a similar tone to Call the Midwife, The Royal explores the captivating medical cases and moral dilemmas seen in the time period, while following a revolving cast of characters in their personal and professional struggles, including Julian Ovenden (Downton Abbey, Foyle’s War) as the male lead, Dr. David Cheriton. 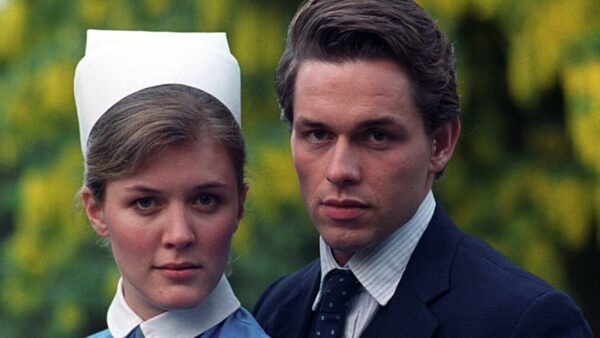 When Detective Superintendent Sandra Pullman (Amanda Redman) is put in charge of the Unsolved Crimes and Open Case Squad (UCOS) of the Metropolitan Police Service, she assembles a group of ex-policemen brought out of retirement to form a veteran detective team. New Tricks sees the detectives struggle to adjust to new procedures in the department while digging into some of the most confounding cases that were never solved. 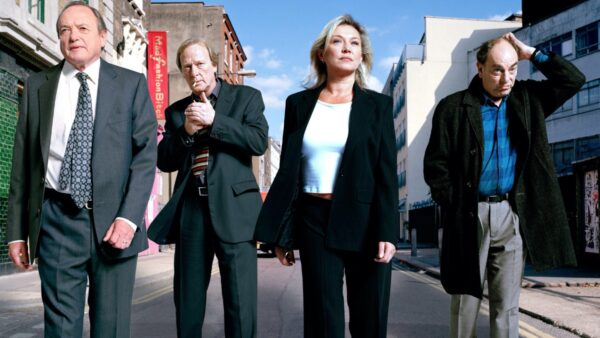 “A lot of crime dramas are very slick, where all the police officers are dressed impeccably and you don’t often get to see the nitty gritty of the actual police work, or much about their personal lives apart from the odd love affair,” says Larry Lamb, who plays Detective Ted Case. “With New Tricks, they’re not trying to be something they’re not – they’re a bunch of retired cops who come alive on the job, but still can’t be bothered to do paperwork – and I think that a lot of the audience can relate to that.”

When can you catch these premieres? Here’s an overview of our new prime time schedule and a reminder of our Cinema Saturday schedule starting September 7th.