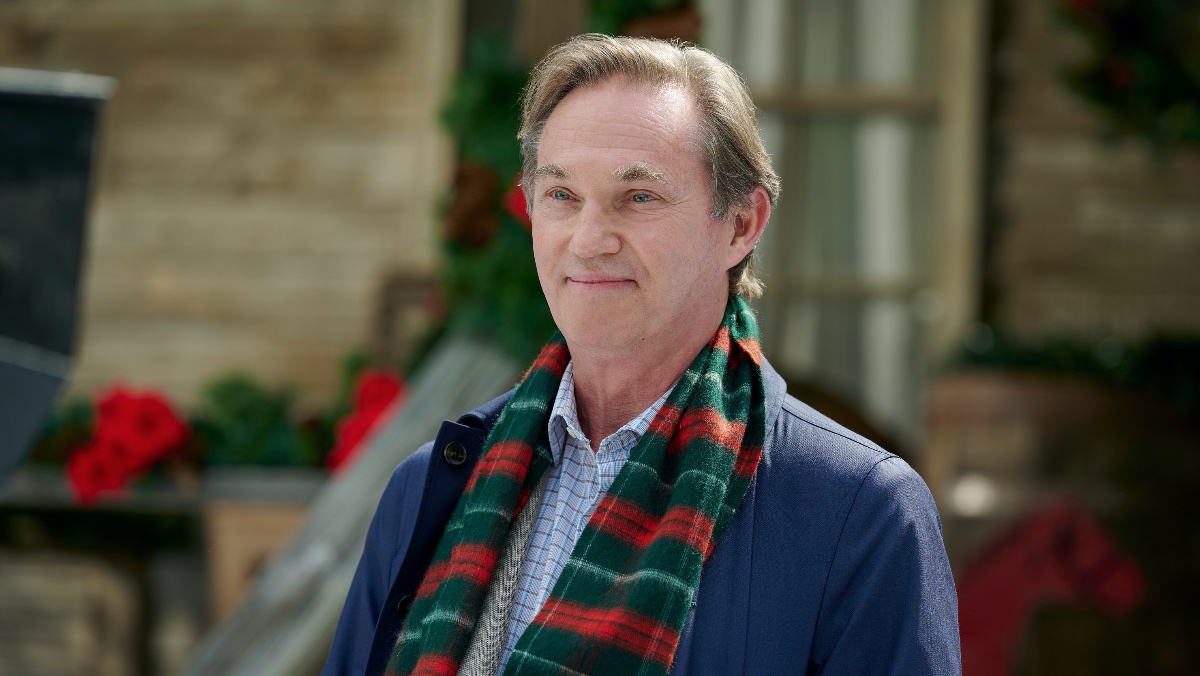 The warmth, love and togetherness that surrounds being with loved ones during the holidays is what draws so many of us into stories that center around that very thing at this time of year. That’s one big reason why the television movie, The Homecoming: A Christmas Story, which first aired in 1971, has become a decades-long, perennial holiday viewing favourite.

To commemorate the 50th anniversary of the movie that introduced us to the Walton family and helped launch the very successful television series, The Waltons, that beloved tale of The Homecoming: A Christmas Story has been retold this year as The Waltons’ Homecoming. VisionTV presents the exclusive Canadian network premiere of The Waltons’ Homecoming Saturday, Dec. 11th at 4pm ET and Thursday, Dec. 23 at 8pm ET.

Set in the 1930s during the Great Depression, The Walton’s Homecoming follows 17-year-old John-Boy Walton, played by This Is Us star Logan Shroyer, who is torn between helping to raise his siblings and following his dream of becoming a writer. When John-Boy’s mother Olivia, played by Scandal’s Bellamy Young, receives a letter that her husband John Sr. (Ben Lawson, Designated Survivor) is planning to make it home for Christmas, the family is thrilled and races to prepare for his homecoming. But when a storm threatens John Sr.’s arrival on Christmas Eve and he is nowhere to be found, Olivia sends John-Boy out into the night to find his daddy – a journey that will change John-Boy’s life forever. 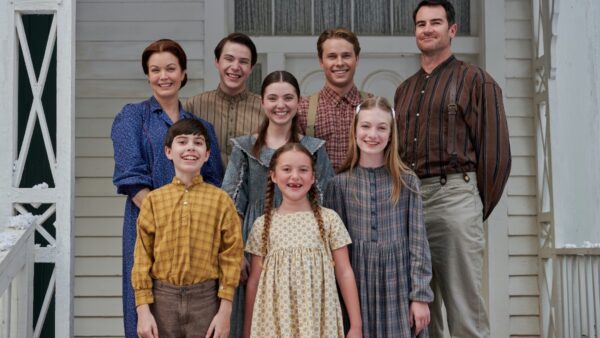 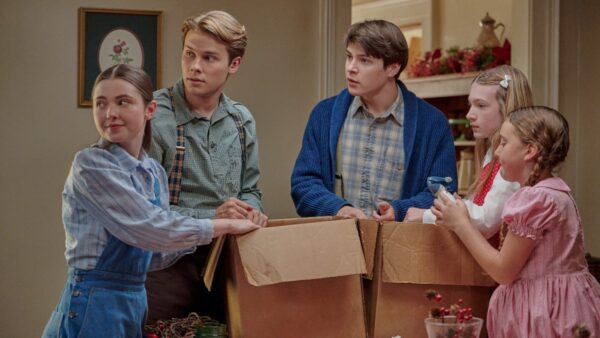 The Waltons’ Homecoming calls back one of The Waltons’ original stars, John-Boy himself Richard Thomas, who narrates this new movie. Thomas played John-Boy in the CBS series from 1972-1981. “When they called and said they wanted me to do the narration I could not have been happier,” said Thomas in an interview with Forbes. “Aside from the fact that it still keeps me connected to The Waltons, now…50 years later…I get to inherit the role Earl Hamner had. When I was invited to do an introduction on camera to sort of pass the torch, that was even better.” 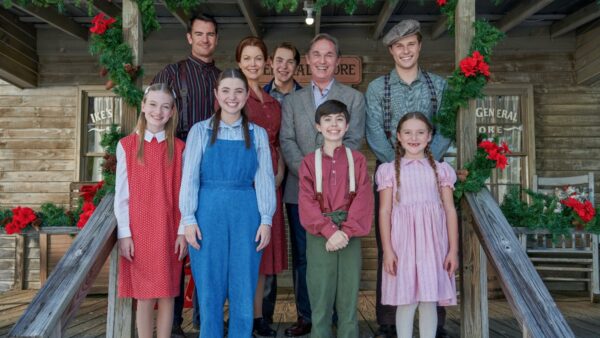 The original Christmas season TV movie, which was originally intended to be a one-off, won the hearts of viewers and generated a strong enough response to warrant a full series. While the remake is a tribute to the original story and impact of the series, this installment includes a few alterations and updates. John Boy actor Logan Shroyer happens to be best friends with Richard Thomas’ grandson, so the two were already familiar with each other and able to discuss Logan taking over the iconic role prior to filming. 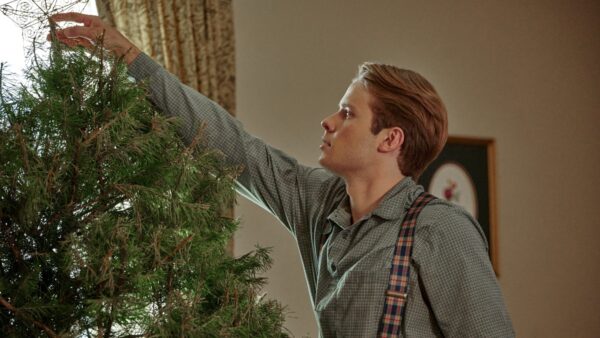 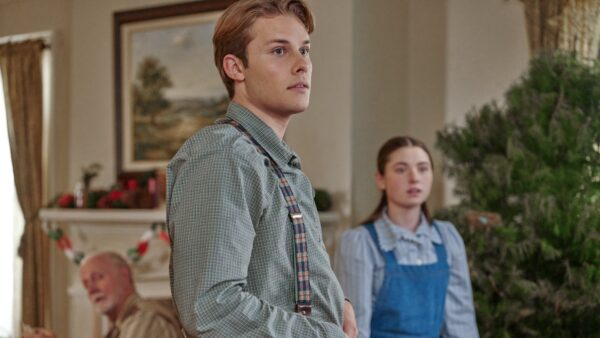 “Having Richard’s blessing … it felt like we were keeping it in the family,” said Shroyer. “He’s so great, and him saying he’ll be there as much or as little as I need was nice. I know how iconic John Boy is, but I felt I’m gonna do my thing to do my John Boy. The last thing I wanted was to do was an impression of [Richard’s] John Boy.”

Rounding out the cast of The Waltons’ Homecoming are the rest of the family: Marcelle LeBlanc as Mary Ellen, Christian Finlayson as Jason, Tatum Matthews as Erin, Samuel Goergen as Jim Bob, Callaway Corrick as Elizabeth, Rebecca Koon and Alpha Trivette as Grandma and Grandpa Walton, as well as two founders of the 1960s-70s music supergroup Fifth Dimension, Marilyn McCoo and Billy Davis Jr., as Sister Harriet and Brother William. 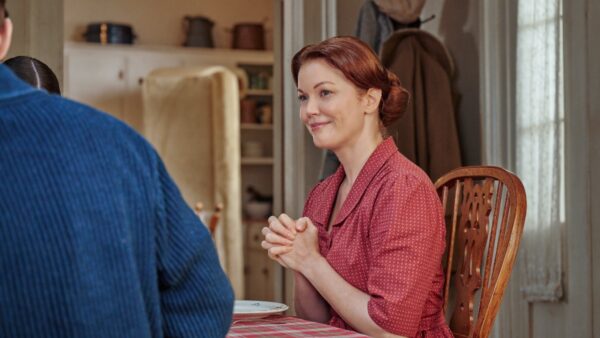 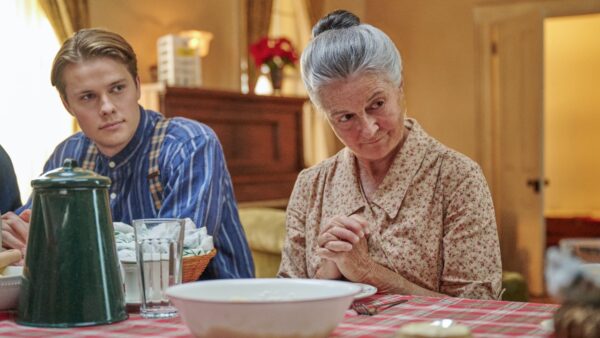 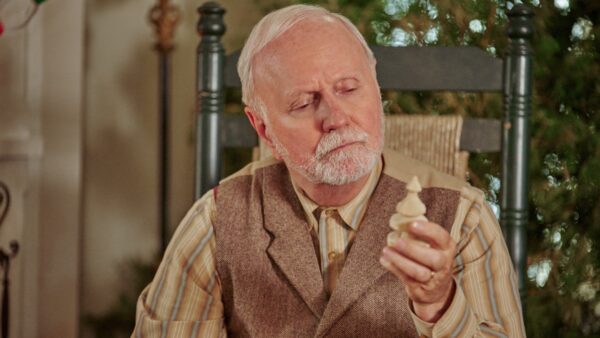 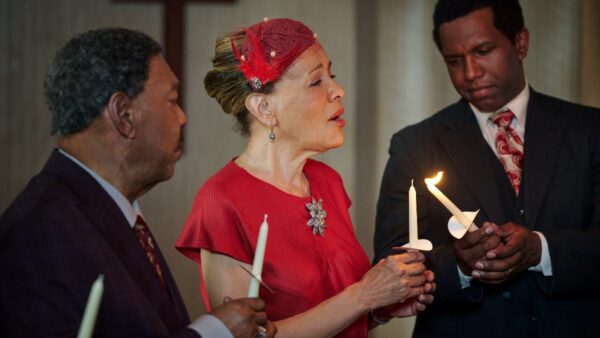 On the everlasting love for The Waltons, which you can watch on VisionTV every weekday at 5pm ET, Richard Thomas explains exactly why the series remains relevant today.

“Discrimination, death, disease, war, book burning and so much more, many of which are still so timely,” said Thomas. “We did it though the eyes of a family with strong ethical values who cared about each other. With so much happening in our world today, I think the time is ripe for this type of storytelling.”

Below, enjoy some Instagram moments from The Waltons’ Homecoming cast.