AGATHA RAISIN S1E1 – THE WALKERS OF DEMBLY: A walker is found dead on a local baronet’s land soon after he declares war on her rambling group for trespassing on his land. Eager to solve the crime, Agatha convinces James that they should pose as a married couple and go undercover in the victim’s rambling group. Their pretence proves tricky to keep up in the tiny Cotswolds community.

Agatha Raisin (played by Ashley Jensen of “Extras” and “Ugly Betty” fame), a PR whizz, gives up her successful life in London, landing with a bang in the quiet village of Carsely with hopes of beginning a new dream life.
Bored, lonely and used to getting her own way, Agatha finds that life in the Cotswolds isn’t quite the picture-perfect existence she imagined… and when her highflying city attitude is met with puzzlement and suspicion from country locals, Agatha enlists the few allies she can find.

Over the course of the eight episodes, Agatha will attempt to solve a number of mysteries in the Cotswolds, from the death of a local witch to the demise of a flirtatious young vet. The will-they-won’t-they relationship between Agatha and on-off love interest James continues as the pair pose as a married couple in order to solve a crime, as well as exploring other romantic options.

You May Also Enjoy 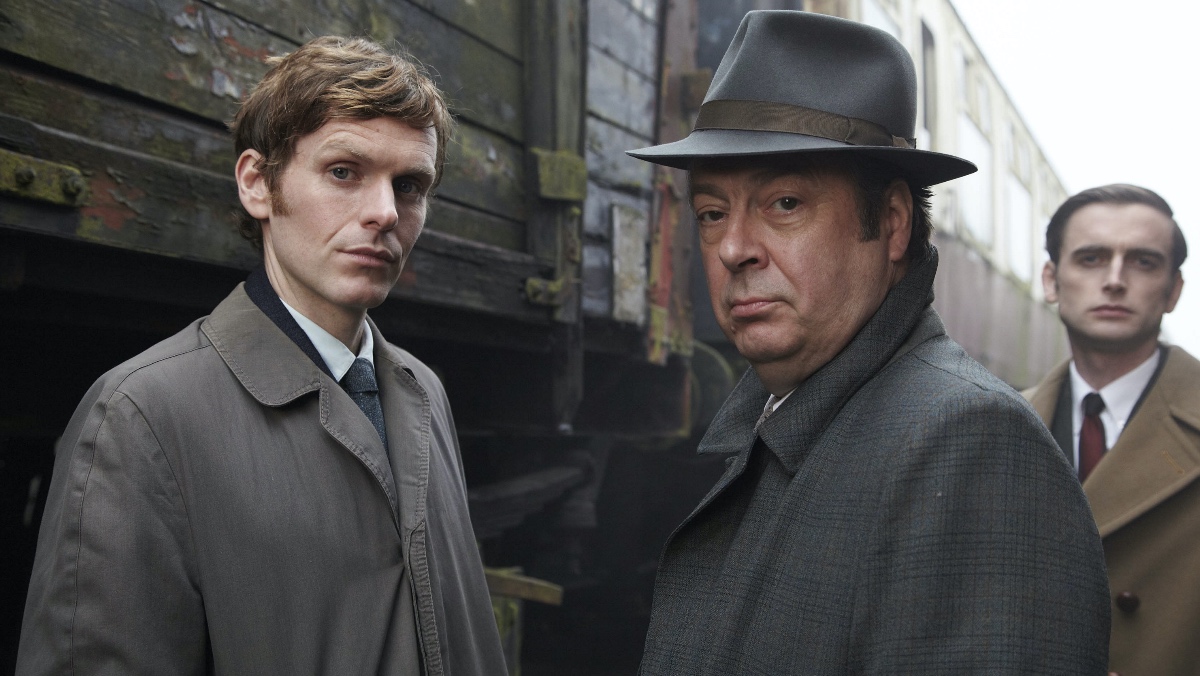 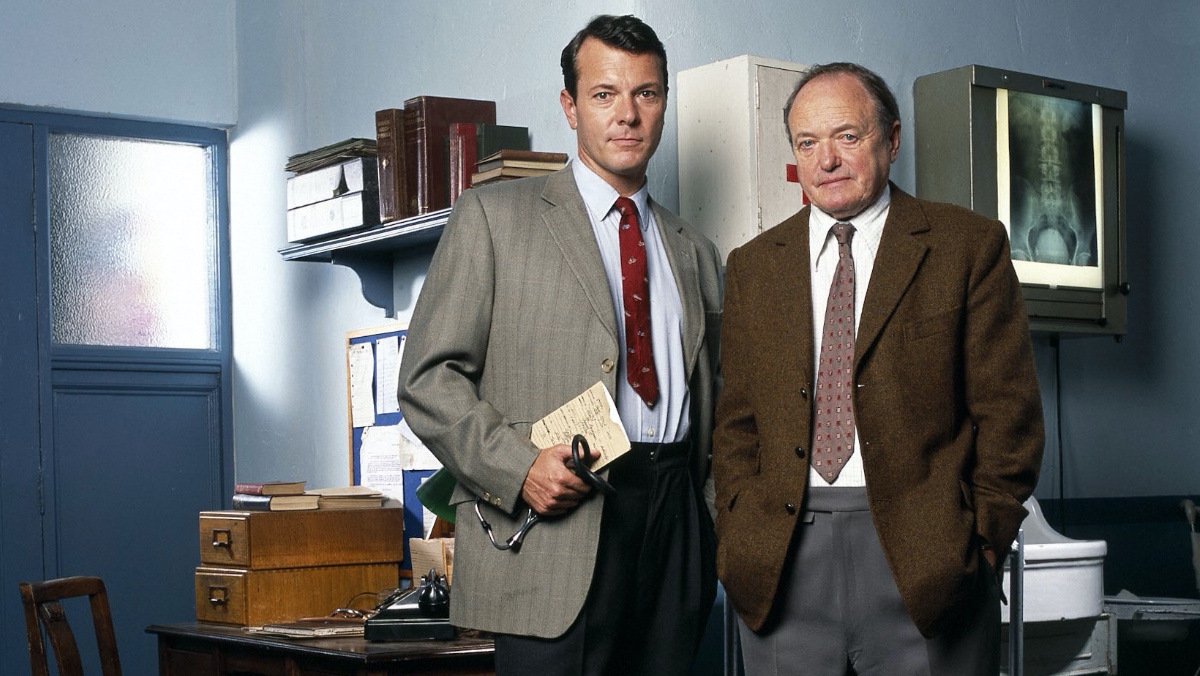 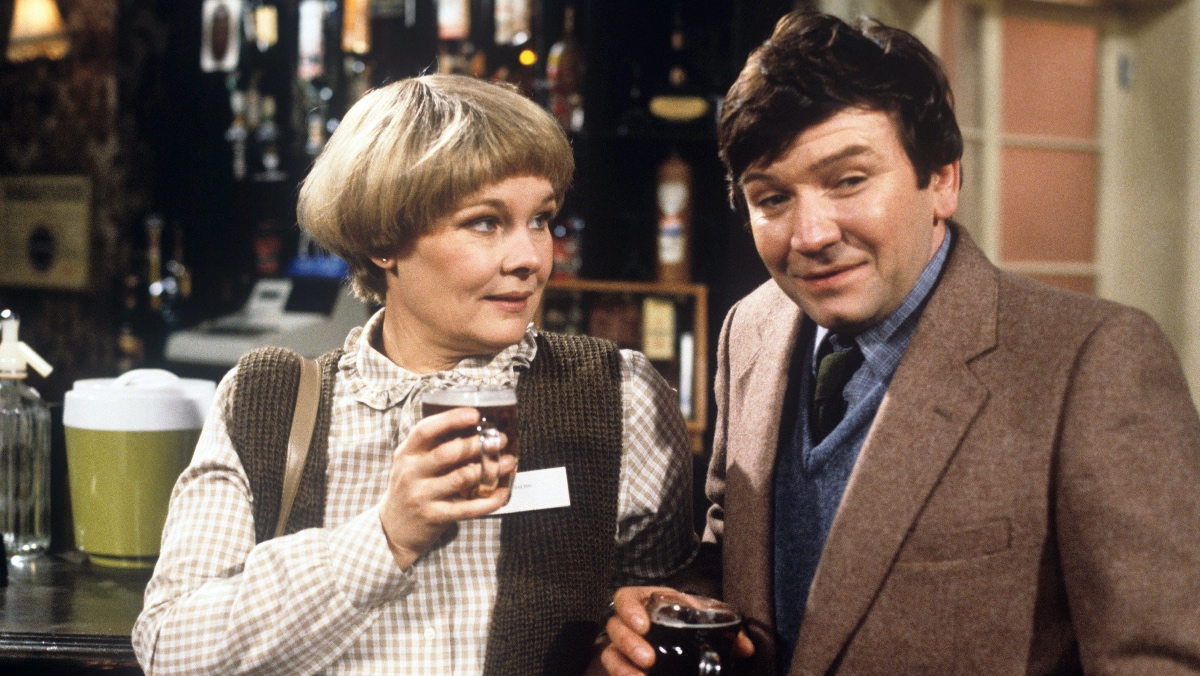